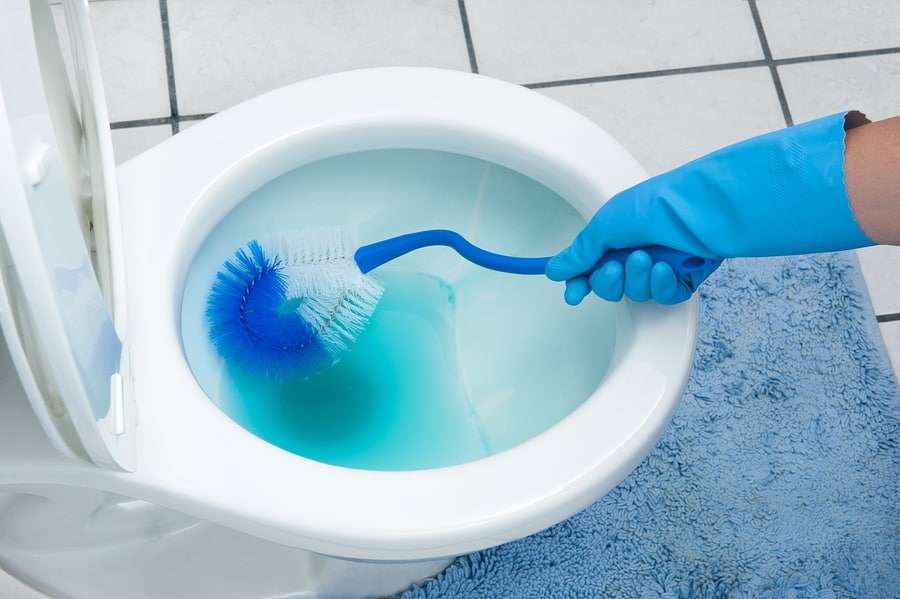 A fantastic reader / tipster (send in your tips here) sent me the following press release. Anyone know what Linda Remsberg is doing now?

I have no idea if there is or was any connection between the two companies. Both are or were registered in Washington and both were in a similar line of business at one time. Who knows, maybe the noteworld.com domain name just expired and Evergreen snatched it up. It’s a real shame that NoteWorld met it’s fate with the debt relief industry. I had known of them before they got involved with debt relief and they were a great company. But I never could figure out why they were so blinded by the debt settlement industry. It was apparent from day one there were non-licensed debt settlement companies that NoteWorld (later Meracord) were involved with. It seemed pretty damn obvious they were playing a critical role between obtaining money from consumers and distributing it to problematic companies. And in the end, it’s part of what caused the enterprise to crash and burn.

After the heyday of debt settlement passed I think I remember Meracord getting into working with student loan debt relief companies.

Here is how Meracord still identifies themselves on Linkedin. I Don’t Think Anyone Can Survive a $1.45 Billion Default Judgment

Following years of plaintiff victories in the District Court and in the Ninth Circuit Court of Appeal, Judge Settle granted plaintiffs’ motion for class certification and default final judgment against the Tacoma, WA company after Meracord ceased defending itself from plaintiffs’ claims.

“Meracord was the lynchpin in a broad criminal enterprise which directly facilitated the fleecing of hundreds of thousands of unsuspecting consumers who only wanted to pay the debts they owed,” said Steve Berman, managing partner at Hagens Berman. “Meracord sent hundreds of millions of dollars in exorbitant and unearned fees to fraudulent debt-settlement companies and charged its own inflated fees on each and every transaction. This judgment will help to put those fees back in the pockets of consumers who were misled while trying to settle their debts.”

“While it is unlikely Meracord, which is now defunct, will provide funds directly to consumers under the judgment, it does serve two important purposes,” added Hagens Berman Partner Thomas Loeser, who managed the litigation. “First, it sends an unmistakable message to companies that knowingly facilitate consumer fraud that they will be held accountable. And second, with this judgment, Hagens Berman will pursue class members’ damages through the surety bonds that various states required Meracord to maintain.” Hagens Berman has identified about $20 million in bond coverage, and those amounts could be substantially increased through insurance bad faith and interest claims.

Mr. Loeser added, “In the end we hope that we will be able to return some portion of the losses to these consumers who, while struggling financially, only wanted to do the right thing.”

According to the lawsuit, Meracord claimed to act as a fiduciary, independent from front-end debt settlement companies (“front DSCs”). In reality, the complaint argues, the front-DSCs used predatory tactics to sign up distressed borrowers for debt settlement plans, and then Meracord conspired with the front DSCs to loot consumers’ debt settlement accounts through exorbitant up front and per-transaction fees, leaving little or nothing for actual debt settlements. – Source

See also  I Fell for the Safeguard Financial Scam. How Do I Get My Money Back From NoteWorld? - Barbb