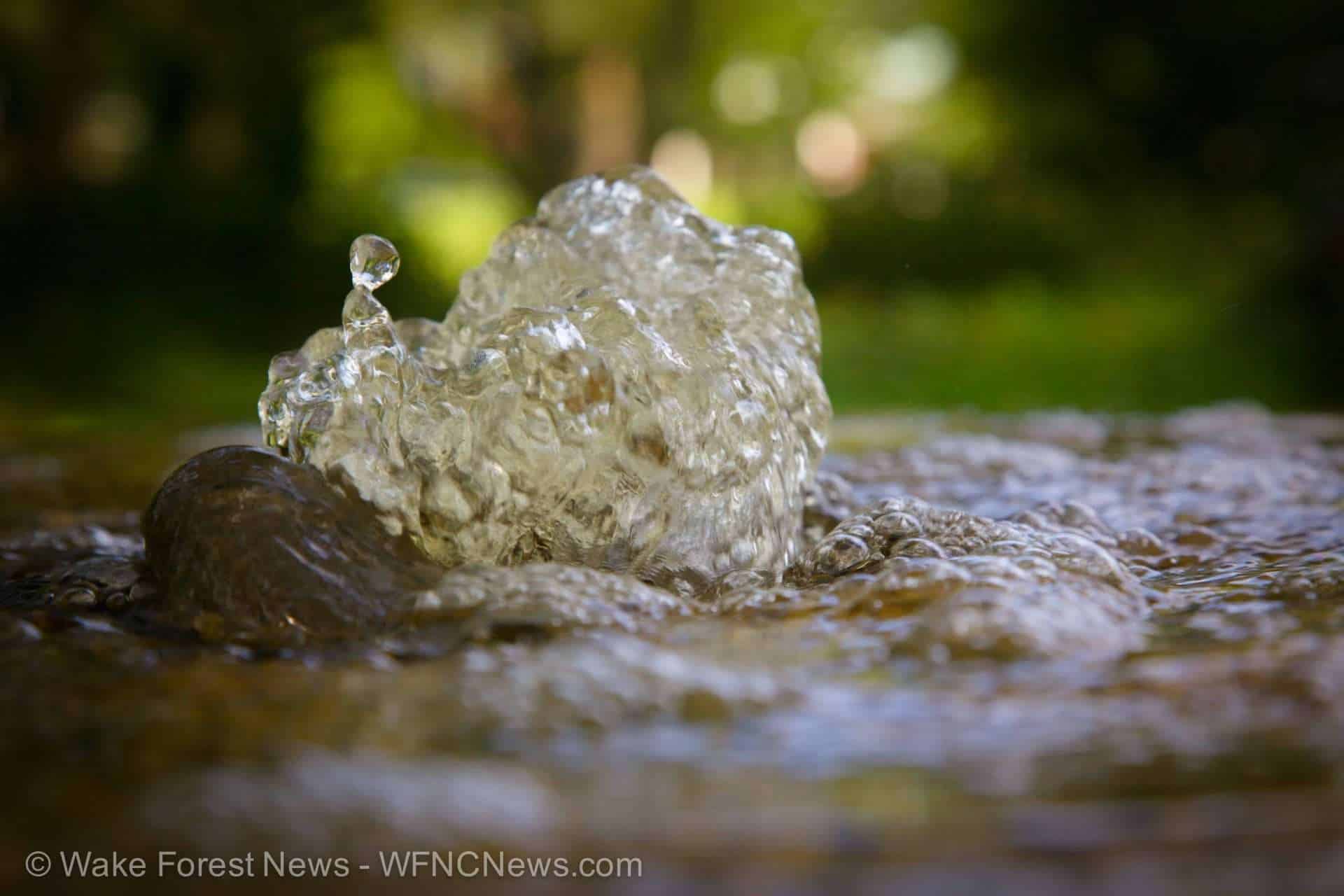 So I just got the following email from someone who says they are David Fishman, the President of Paladin Resolution consisting of Arbitronix and Debtbusters.

I’m happy to let people express a point or opinion so here is his letter to the editor, so to speak.

“Mr. Rhode. I am a subscriber to your daily blurb on the debt settlement industry and debt settlement issues. I do, take what you print with a grain of salt and I find your web blurbs very hard to navigate. Aside from the navigation issues as an expert in third party debt resolution both from the commercial and the consumer sides of debt resolution, I also find your advice and comments to those who write in to be significantly wanting. I can address that issue another time if you are interested. What I write about today is the Ian Berger-Resolution Law Group reference in todays blog. YOU COMPLTELY MIS-STATE THE ISSUE AND WHAT OCCURRED. I do not take this with a grain of salt; this is a total salt shaker.

This issue with Berger was not a debt settlement issue with an attorney representing a creditor(s) doing wrong or even an attorney doing debt settlement accused of taking advantage of debt settlement clients. This was, if you read the article in the newspaper, a situation dealing with a purported class action against lenders on the loan modification front where individual homeowners were solicited to join a class action law suit that either was never filed or went no where. They were charged a very hefty retainer and a very hefty monthly maintenance for nothing. MY POINT: YOU DON’T SAY ANYTHING ABOUT WHAT BERGER DID, WHAT HE WAS UP TO AND THE FACT THAT HE VOLUNTARILY RESIGNED. What you did was to sensationalize the fact that he lost his license as if he were disbarred and you say absolutely nothing about the fact that this was not debt resolution in the common sense but loan modification in the real estate sense. What Berger did was awful but if you are going to use the headlines, at least get the facts out there that tell people the whole story not just what you wish to sensationalize.

Quite frankly Mr. Rhode, this is garbage blogging. Shame on you. Perhaps you may wish to comment back to me and show me what you are really made of.”

Ian Berger admitted regret for his involvement and as I said in Another Lawyer Loses License Thanks to Debt Relief Industry, Berger is quoted as saying, “I did the honorable thing by voluntarily surrendering my license. When I am able, I plan on compensating those that have been inadvertently harmed.” I thought that was a gracious position to take and that’s why I included that quote.

It seems pretty clear to me he surrendered his license, which he said, and which is a voluntary action. As far as the claim of not getting the backstory out, I did link to this and this in the story for that rather than rehash it all over again.

As far “he lost his license” I’d have to stick with the fact his law license is not available or active and it doesn’t really matter if it was turned in or taken. But as I said in the article that you object to, “He can try to get it back in five years.”

If anyone else would like to send in a letter to the editor, please do so here.