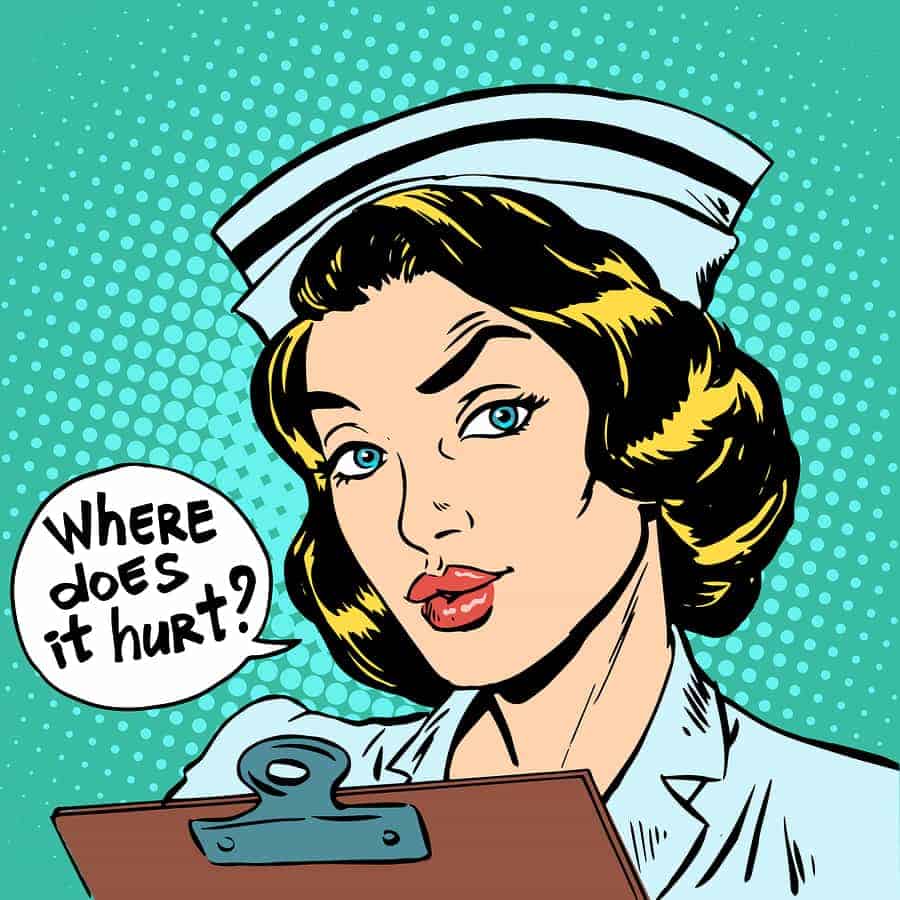 What began in 2013 as an issue between the Consumer Financial Protection Bureau (CFPB) and the debt settlement company Morgan Drexen has now turned into a widening action that has resulted in several attorneys being found to be in contempt of court and facing a $10,000 per day fine if they don’t return client money. Sooner rather than later.

On October 9, 2015, United States District Judge Josephine Staton found little enjoyable about the actions she was asked to rule on. Before I give you the history, you should know Judge Staton ordered:

“Courts do not sit for the idle ceremony of making orders and pronouncing judgments, the enforcement of which may be flouted, obstructed, and violated with impunity, with no power in the tribunal to punish the offender. [Federal] courts, equally with those of the state, are possessed of ample power to protect the administration of justice from being thus hampered or interfered with.” Waffenschmidt v. MacKay, 763 F.2d 711, 716 (5th Cir. 1985) (citation omitted). For the reasons stated in this Order, the Court finds the Attorneys in contempt. For each day that the Attorneys continue to violate the Injunction from the date of this Order, the Attorneys will be sanctioned $10,000 per day.

The Attorneys also are ORDERED to submit an accounting to CFPB no later than 10 days from the date of this Order, identifying the total payments they received from Affected Consumers from June 18, 2015, to the present. The Attorneys must then refund those payments to CFPB for distribution to the relevant consumers. The Attorneys are jointly and severally liable for these sanctions.

It is rare I see such a rebuke from a court against attorneys. Typically it seems attorneys get a wide amount of latitude so this order really got my attention.

It got the attention of the attorneys held in contempt as well. Two days after this was filed they filed an appeal with the United States District Court.

The case by the CFPB against Morgan Drexen was filed in 2013. In that case the CFPB alleged Morgan Drexen had violated the Telemarketing Sales Rules and Consumer Financial Protection Act. The case went on and one but finally the court ruled in favor of the CFPB because, “Based on the evidence submitted to the Court, and after holding an evidentiary hearing, the Court issued terminating sanctions against Morgan Drexen. In granting the motion, the Court held that Morgan Drexen acted willfully and in bad faith by falsifying evidence and undermined the integrity of the judicial proceedings. Specifically, the Court found that Morgan Drexen delayed production of requested discovery in order to create hundreds of new bankruptcy petitions to make it seem that more substantive and complete bankruptcy work had been performed on certain consumer files. The Court also found that Morgan Drexen intended to mislead the Court and CFPB by attempting to pass off bankruptcy petitions as if they had been created in the normal course of business.”

See also  I Was Talking With Someone From Morgan Drexen and Declined Their Offer. - Kayle

Walter Ledda, the guy behind Morgan Drexen, packed up and went to Europe to do some sort of financial services contract work. But the attorneys who had been working with Morgan Drexen decided to continue the operation.

Vincent Howard “further admits that the Attorneys continued to provide bankruptcy services to Affected Consumers, and hired 50-60 employees from Morgan Drexen to help the Attorneys do so. Howard, however, contends that “[m]ost of the people who were hired after Morgan Drexen closed were low level employees that performed administrative or paralegal functions.”

“[T]he Attorneys claim that they have not charged consumers for bankruptcy services since the Court issued its Injunction. However, the evidence shows that the Attorneys are continuing to charge fees to Affected Consumers under the same contracts that were in place when Morgan Drexen was operating. (See Howard Decl. ¶ 77 (explaining that the Attorneys “would no longer be able to represent these clients if they were barred from receiving compensation for the services rendered to these clients”); see also Walker Tr. 69:15-71:12 (noting that the Attorneys continue to collect fees from consumers); O’Malley Decl., Ex. C, Bracey Decl., Ex. 1, Doc. 360-1 (showing consistent $410.00 ACH withdrawals on a monthly basis from an Affected Consumer’s account by Howard Law from December 2013, to July 2015).)”

Ironically, Walter Ledda turned out to be over and done with Morgan Drexen and stood up and told the CFPB exactly what the scoop was in depositions. “Finally, Ledda testified that he had a conversation with Vincent Howard when Ledda was resigning from Morgan Drexen. Howard explicitly told Ledda that Williamson & Howard, LLP would be continuing Morgan Drexen’s debt relief program and essentially stepping into the shoes of Morgan Drexen: “My last conversation with Howard was in the parking lot when I was resigning, and he told me that, you know, that he was going to continue with his – with his program, without Morgan Drexen. And my understanding was that was what Williamson & Howard was going to do. So, where Morgan Drexen could no longer operate, the law firm w[ould] continue without Morgan Drexen.”

In conclusion, the Court appears to have believed what the CFPB offered more than what the Attorneys offered up as explanations.

The Court said, “CFPB alleges that “the Attorneys have flagrantly thwarted this Court’s efforts to protect consumers from Morgan Drexen’s nationwide debt relief scheme.” CFPB claims that “the Attorneys have continued Morgan Drexen’s business enterprise – using the same employees and same customer files to collect the same unlawful fees from the same consumers pursuant to the same contracts.” CFPB urges the Court to hold the Attorneys in contempt because “the [Attorneys] have taken over Morgan Drexen’s business operations wholesale,” and “eviscerated the vital consumer protections this Court built into its Orders.”

See also  Will I Get Any Money Back from Morgan Drexen?

According to CFPB, “[t]he undisputed evidence is clear: for over two months, the Attorneys have ignored the Court’s Orders and have kept an unlawful debt relief scheme alive so they could continue to collect[] fees from the already-victimized Affected Consumers.”

The Court agrees with CFPB’s characterization of the evidence. The Court will not permit the Attorneys to circumvent the Court’s Orders by continuing essentially the same activities that were performed at Morgan Drexen and which the Court found victimized thousands of consumers. See G. & C. Merriam Co., 639 F.2d at 40 (“A party and his privies cannot circumvent a court’s injunction against the activities they had effectuated before the injunction, through one legal entity, by the creation of another entity through which they, or some of them, continue essentially the same activity.”).

Because the clear and convincing evidence shows that the Attorneys fall within the parameters of Rule 65(d), are “legally identified” with Morgan Drexen, and violated numerous clear and specific sections of the Injunction, the Court finds the Attorneys in contempt.”

You can read the full court order, here.