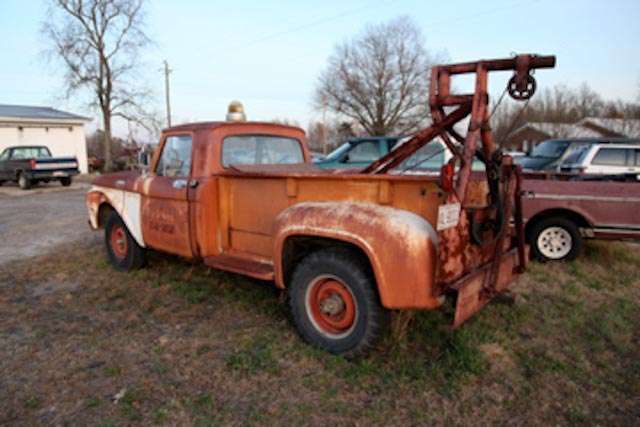 An attorney reader sent me a case about another consumer who successfully had their federal student loans discharged in bankruptcy. This is a rapidly evolving topic and certainly not ever court district offer up the same considerations when it comes to a discharge.

But there are still a number of people who say discharging your student loans in bankruptcy is not possible. And while that is true in some cases, it should not be a default and assumed statement. Bankruptcy can deal with student loans in many ways, including a full discharge of the debt owed.

Some of these cases can be easy wins even for private student loans. See These Private Student Loans Can Be Easily Discharged in Bankruptcy

My favorite part of the public court decision to discharge the student loans comes in this footnote from the case, “Iowa Student Loan contends– contrary to the sage advice of both Will Rogers, who said, “When you find yourself in a hole, stop digging,” and Kenny Rogers, who sang, “You got to . . . know when to fold ’em”–Debtor should have taken out more educational loans in the hope this would enable her to pay off her existing educational loans.” You’ve got to love a court opinion that quotes two guys named Rogers.

But here is a look at yet another example of a bankruptcy court determining the student loans should be eliminated.

Debtor is an unmarried woman in her mid-thirties. She has no dependents. Since her mid-teens, Debtor has suffered from a variety of mental health issues, including eating disorders, depression, self-harm(cutting), and anxiety. These mental health issues have adversely affected both her academic endeavors and her ability to maintain employment.

In 1994, Debtor enrolled at the University of Northern Iowa. At the end of the school year, she returned to Iowa City to be closer to her family. In August 1995, she enrolled at the University of Iowa. She attended that school, as either a full-time student or a part-time student, until 2002, when she received a bachelor of arts degree in psychology.

Debtor also attended Kirkwood Community College from time to time to obtain pre-pharmacy credits and to maintain her coverage under her parents’ health insurance. In March 2007, she enrolled at the Palmer College of Chiropractic Medicine. She attended that school until June 2008. Debtor left without completing her degree when she realized she would never be able to repay her outstanding student loans. To fund her education at these various institutions, Debtor obtained educational loans totaling approximately $204,525.00, which includes $57,489.11 Debtor owed to the United States Department of Education, $47,900.00 she owed to Educational Credit Management Corporation, and $99,136.00 she owed to Iowa Student Loan.

After leaving the Palmer College of Chiropractic Medicine, Debtor again returned to Iowa City to live with her mother. In November 2008, she began working in the Women’s Health Clinic at the University of Iowa. In August 2009, she left that job and began working as an accounts receivable specialist for Precision Revenue Strategies. While there, Debtor suffered from depression, which caused her to take two medical leaves of absence. In 2010, following her second leave of absence, Debtor believed she would eventually be fired, so she left that job, too. While she sought another job, Debtor met her living expenses by taking temporary jobs, cashing in her retirement funds, utilizing her disability insurance payments, and accepting contributions from other members of her family. In July 2011, she began working in the radiation oncology department at the University of Iowa.

Debtor filed a petition for relief under chapter 7 of the bankruptcy code on April 15, 2010. On July 23, 2010, she filed a complaint to determine the dischargeability of her educational loan debts. The matter was tried, and on December 1, 2011, the bankruptcy court entered a memorandum decision in which it concluded excepting the educational loan debts Debtor owed to the United States Department of Education, Iowa Student Loan, and Educational Credit Management Corporation from discharge would impose an undue hardship on Debtor and a judgment determining those debts were discharged. On February 1, 2012, Iowa Student Loan filed a timely notice of appeal.

After a number of pages of blah, blah, blah the court determined although the student loan holders wish for a better future for the consumer and forecast she could “probably” make a future student loan payment, that was not likely.

So you see, it is possible and the foundation for a discharge is both a reasonable situation and story by the debtor and trying for a discharge. Not trying is the prevailing reason most never have their loans ever forgiven. Want to see the statistics on this, read How to Really Discharge Your Student Loans in Bankruptcy. Many Can. But Never Try.