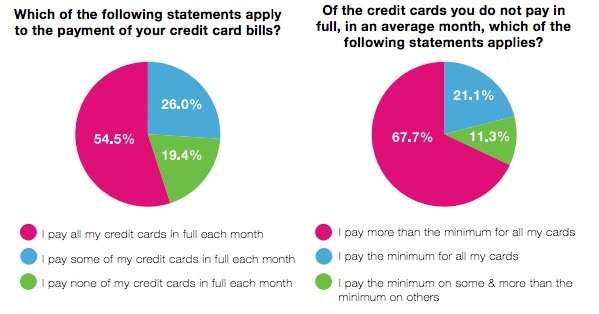 Prosper Marketplace, which operates an online marketplace that connects borrowers and investors, today released results from the Prosper Marketplace Financial Wellness Study, which examines the current state and sentiment around personal finance in America.

The study revealed that nearly 60 percent of Americans do not have the financial freedom to enjoy life, but improving financial wellness is a top priority. In fact, more than 60 percent of those surveyed said they currently have, or plan to have, a financial plan in place in 2016. Additionally, the survey found technology plays a key role in helping Americans feel more in control of their finances.

According to the Prosper Marketplace survey, only 29 percent of people feel very strongly that they are in control of their finances, and nearly 50 percent are living paycheck to paycheck. Related findings include:

Above all, one thing came through loud and clear: Americans are taking control of their financial standing this year. Findings include:

“Our research is consistent with our impression of the financial well-being of the average American: while our national economy may have pulled out of the depths of the recession, the after-effects are still being felt, with many Americans still struggling to get ahead financially,” said Aaron Vermut, CEO of Prosper Marketplace. “With the current economic volatility, the power of having a clear plan in place—whether that be consolidating debt at a lower, fixed rate; cutting expenses; or creating a better strategy for saving—is instrumental in helping people feel in control of their finances.”

The adoption of new financial technology and its impact on Americans’ sense of control was also examined, particularly the rise of apps to manage finances. Findings include: