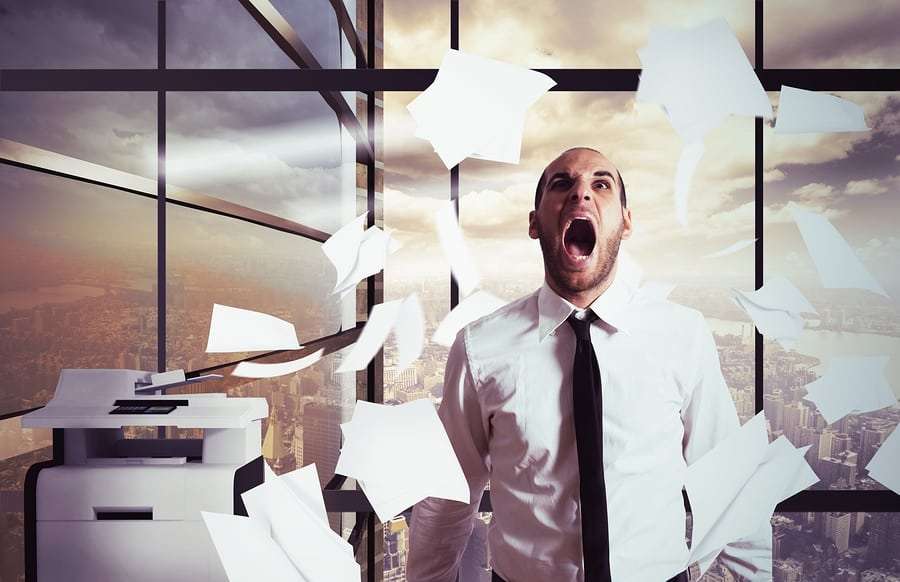 Legal NewsLine posted a story that caught my eye. The article said, “A fast-growing small business financing company in Boston has filed a federal lawsuit against two debt elimination companies, alleging they are scamming merchants and commercial businesses and, in turn, have damaged the plaintiff company.”

It’s an interesting turn of events in the business debt settlement niche of the debt relief industry.

Protection Legal Group is said to operate out of Schaumburg, Illinois and Corporate Bailout is located in Somerville, New Jersey.

Forward Financing states, “Defendants PLG and Corporate Bailout have carried out their own version of this scheme, aimed not at consumers but at merchants and other commercial businesses. Scouring public records for UCC-1 Financing Statements, among other methods, the Defendants identify and solicit merchants and other commercial entities to enroll in a “Debt Restructure Program” or similarly labeled program, promising to significantly reduce the merchants’ debts or other obligations. In fact, the Defendants’ “programs” are shams, empty promises with no basis in law or fact designed not to assist these merchants but to exploit the merchants’ vulnerabilities and take their money for the Defendants’ own benefit – at the expense of the merchants’ creditors and business associates.”

It seems Forward Financing is taking a proactive step to block merchants from third party debt assistance services. It is unclear if the clauses in the merchant agreements would prevent the use of a licensed attorney in the state the business is located in to act as a third party.

But to even amp up the resistance of business debt settlement companies entering the picture, the complaint states customers of Forward Financing, “Moreover, a merchant is required to notify the Plaintiff within 24 hours of receiving a solicitation from such a service provider, and to provide Plaintiff with copies of any written material provided by the third party to the merchant.”

Forward Financing provides some very specific examples of clients and companies that have deviated from the contracted relationship. The complaint states:

See also  Who is All State National?

Each of these merchants received cash advances from Plaintiff in amounts ranging from $10,000 to $100,000, and subsequently ceased making payments to Plaintiff within 90 days of receiving the cash advances – and after being solicited to enroll in a Defendant’s “Debt Restructure Program.”

Prior to soliciting each of these merchants to sign up for their sham services, PLG and Corporate Bailout had no relationship with any of them. Case 1:16-cv-12406-LTS Document 1

However, in each of these cases, PLG and Corporate Bailout have not articulated any legal justification for their interference with these contracts, or identified any legal defects in the Future Receipts Sales Agreements. In fact, there is no legal basis for any of these merchants to discontinue their payments to Plaintiff pursuant to their respective Agreements. In essence, Defendants have simply taken Plaintiff’s assets as a hostage, and demanded a discount in exchange for their release.

The Defendants promised these merchants that they could erase their debts and otherwise alleviate their financial problems by convincing creditors – or, in the case of Plaintiff, purchasers of receivables – to accept a significantly reduced amount as payment in full for their clients’ debts or financial obligations, irrespective of the fact that the Defendants’ actions and the merchants they purportedly advise have no legal basis.

For their “services,” the Defendants receive fees of 25 percent or more of the debts or other obligations that a merchant placed in the Defendants’ programs, plus monthly “retainer” and “administration” fees. As a result of the Defendants’ scheme, the merchants described above paid thousands of dollars to the Defendants – money that the merchants believed would be forwarded, at least in part, to the Plaintiff or other creditors. Instead, the Defendants diverted this money to themselves – including funds from receivables belonging to Plaintiff.

As a result of the Defendants’ misconduct, the merchants have received nothing of value – and Plaintiff has been injured.”

It will be very interesting to see what the outcome is in this case since if Forward Financing would prevail it could create future issues for merchants to be aware of when entering agreements which may block access to outside debt advice or assistance.

It may be just coincidence but I noticed that an attorney also named Mark D. Guidubaldi once represented Legal Helpers Debt Resolution and alleged two other debt relief companies were moving in on their territory or interfereing with the relationship with their customers.

But this does not appear to be the only ongoing case Protection Legal Group is dealing with. On November 15, 2016 an amended complaint was filed against them by Complete Business Solutions Group, also known as Fast Advance Funding.

This complaint makes similar statements regarding the business model of Fast Advance Funding and says the funding company in mid-July 2016 “began to receive a number of Power of Attorney documents executed by Merchants granting Power of Attorney to “Protection Legal Group, LLC.” That address is the same used by the virtual office company Davinci. – Source, Source