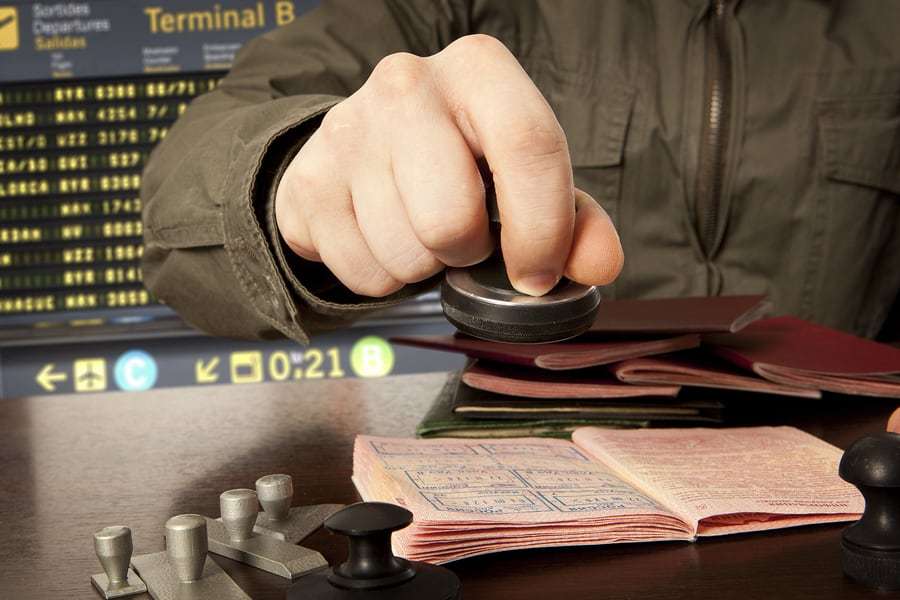 Just got a “pre-selected” for $300 to $5000 from Check N Go. Looked at “151 complaints about Check N Go.” Many complaints about rudeness, and lots of complaints that seemed like people just didn’t understand what they were getting into, mainly about how expensive it was but also many complaints about apparently uncredited payments, people making payments a few days early then Check N Go debiting their accounts on the due date. And payments being taken on days other than had been specified. Plus a lot about being unable to contact anyone on the phone for assistance, having to leave voice mails that were never returned.

I understand that people with a complaint are likely to complain and people who are satisfied seldom say anything. But double payment withdrawals and wrong date withdrawals were a prevalent theme. Does Check N Go have a chronic problem with this, especially when early payments are made? Are early payments even posted before due dates? Is this kind of thing even legal? And is there a common inability to contact anyone who can help fix problem?

So let’s understand the “pre-selected” notice you got. This is just a marketing piece so please evaluate it in that context.

You are absolutely right that people will complain for things they should have accepted personal responsibility for. Things like not reading the terms or understanding what they were getting into.

One CFPB complaint I read said, “I took a loan out and was charged 350.97 % which is an unreasonable amount of interest.” To which the only response is “then don’t take out the damn loan.”

A number of other complaint I read seemed to be along the lines of collection issues like this one, “I have received several calls from XXXX XXXX XXXX stating that I owe for unpaid payday loans. They have accused me of check fraud and stated that they would be contacting the county office to file charges against me. I have told them that there were several internet payday loans taking out in my name and that I have been in the process of proving that it was not me. He stated that I was lying and that I stole money and closed my bank account so they couldn’t collect on it. I told him that the account was closed due to fraud, money being taken out, my personal information being compromised. I was talking loud because I was using the hands-free option in my vehicle. This processor called my job and left a voicemail stating that they would be calling me back and that next time I need to not be hysterical and that I would be served at my place of employment. He ended the call with ” good luck catching the dogs. I have no idea what this meant, but I kept the recording and I want the harassment to stop. I’ve had enough issues with my information being stolen and now I have to be threatened with legal action for something I have never done.”

See also  How Can I Break Free of Payday Loans Without Bankruptcy? - Mary

The only way to get the answer you are looking for would be for you to ask these questions of a Check N Go office and ask them to direct you to some written policy that covers these situations. And then keep a copy of that written policy. It’s not enough for a representative to utter an answer to your questions because if it all hits the fan the company will deny the representative ever said it.

Only you can make a decision if you want to move ahead with the offer. But if you want to look at complaints that were filed with the Consumer Financial Protection Bureau you can click here and search for CNG Corporation complaints.

Latest posts by Steve Rhode (see all)
See also  I Closed My Checking Account to Get The Payday Loan Companies to Negotiate With Me. - Michelle