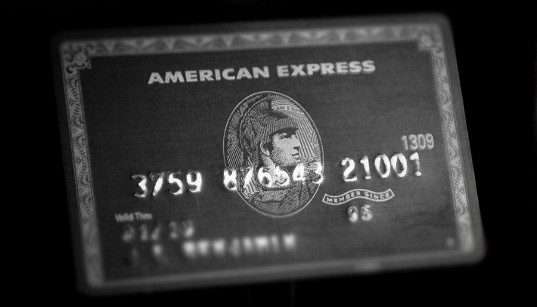 A bunch of really smart people who can collect data and calculate cool looking math formulas have again told us why people are driven by unconscious motivations that lead them into debt.

Debt is never the problem but the symptom of the underlying issues that caused the debt. Debt is the scat of previous money decisions.

People tend to spend in ways they are just not aware of in order to improve self-esteem, increase status, and reduce stress. And then when they run into money troubles they hit a hard wall and feel like losers.

The World Bank Group authors of this paper performed an interesting experiment where they presented consumers with credit card offers to see which they would choose.

The authors said, “In a first experiment, the paper shows that demand for the platinum card greatly exceeds demand for a nondescript control product with identical benefits, suggesting demand for the pure status aspect of the card. Transaction data reveal that platinum cards are more likely to be used in social contexts, implying social image motivations.”

People were more likely to whip out their “platinum” card and use it to show status and make themselves feel good for a number of reasons.

Not long ago I was talking with a reporter who told me the story of observing the people that seemingly hooked up in a bar at the end of the night were people flashing high status cards like the American Express Black Card.

See also  Do You Want to Know Why You Are Absolutely Setup to Fail When Dealing With Your Debt? 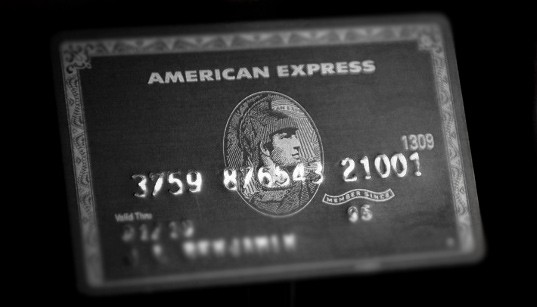 She said her friend decided to just paint his regular American Express card black to see if it made a difference. And it did.

This paper found “platinum card holders are more likely to use the card in social situations, such as spending in restaurants, bars and clubs, where the card is likely to be visible to others.”

In fact participants in the study were more likely to use their status card over a cashback card because of the status bonus points.

To reinforce the underlying issue why people spend the study found, “That is, we find that having higher self-esteem results in lower demand for a conspicuous status good. More generally, our results suggest that having a more positive self-image reduces demand for social image; self and social image thus appear to be substitutes, rather than complements. The impact of a likely short-lived boost in self-esteem on the demand for status goods also suggests that at least part of the demand for status is driven by psychological rather than purely instrumental or economic reasons.”

You can read the full paper below.