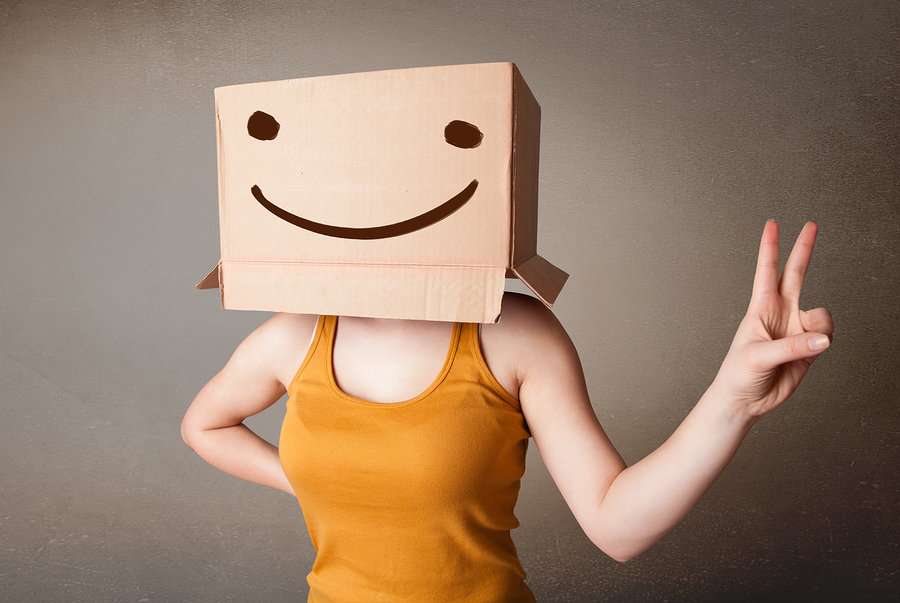 Thomas Lathrop filed his own bankruptcy Adversary Proceeding to get his Navient private student loans discharged in bankruptcy. Mr. Lathrop pursued a strategy I’ve been talking about for sometime. The fact he did this himself is amazing. Not an approach I generally recommend but he belted this one out of the park.

He spotted the fact the school he attended was not a Title IV eligible institution. The school was not recognized by the Department of Education and thus not protected from discharge under bankruptcy as a Qualified Education Loan.

According to public records, Mr. Lathrop attended Video Symphony for instructional classes that we funded with Navient private student loans. He was there between July 2005 and December 2006.

You can read Mr. Lathrop’s complaint he filed to achieve the discharge of his private student loans.

Navient and Mr. Lathrop came to an agreement instead of letting the court issue a final ruling. In the agreement Navient agreed all of Mr. Lathrop’s private student loan debt was completely discharged in his bankruptcy filing.

So you see, it is actually possible to easily discharge some private student loans in bankruptcy, no matter what people say.