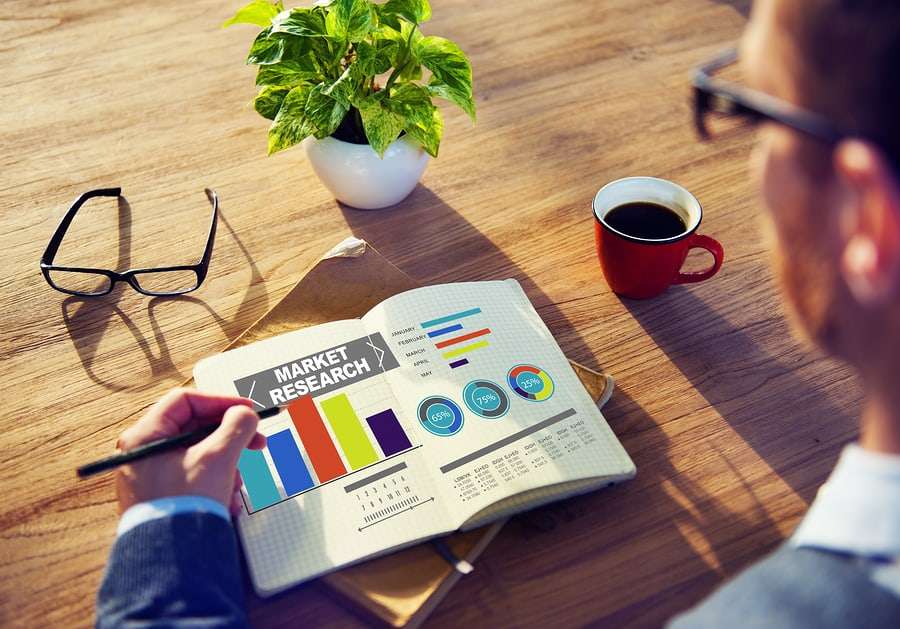 Here is the abstract from a paper in the Harvard Law & Policy Review by Alexei Alexandrov and Dalie Jimenez that looks at the data of how the 2005 Bankruptcy Abuse Prevention and Consumer Protection Act actually impacted consumers.

Lessons from Bankruptcy Reform in the Private Student Loan Market

This article explores the effects of the 2005 bankruptcy amendments in the private student loan market. Overall, our findings suggest that bankruptcy reform failed miserably at helping students.

Using a novel loan-level administrative dataset from the Consumer Financial Protection Bureau (CFPB) and econometric techniques, we quantify the (a) effect of consumers receiving lower prices as a result of the law and (b) the demand-expansion effect of lower prices leading new consumers to enter the market. Overall, our findings suggest that bankruptcy reform failed miserably at helping students.

First, we show that BAPCPA did not have a significant effect on the price of loans for the lowest credit score individuals relative to individuals with higher credit scores. In other words, students became effectively unable to discharge their loans in bankruptcy, but did not experience a compensating decrease in price. Second, we do see an increase in loan volumes, but since we do not observe a change in prices and we find that the price elasticity of demand for student loans is not significantly different from zero, we do not attribute this change in originations to a price effect. It is thus easy to argue that BAPCPA was not very helpful to students: they lost the ability to discharge their private student loans, but received no discount in return.

Given these findings, we offer some recommendations to reform how student loans are treated in bankruptcy and to regulate private student loans. First, we join with many others in calling for an amendment to the Bankruptcy Code to treat PSLs in the same way as credit cards or other types of
unsecured debt are treated. That is: PSLs should be automatically dischargeable in bankruptcy unless the bankruptcy judge finds that the bankruptcy petition has been filed in bad faith. This is, we think, the simplest and best solution to the problems we identify.

See also  I Live on a Fixed Income and Owe $52,000 in Medical Bills on Credit Cards - Patricia

Nonetheless, we recognize that rolling back the protection PSL lenders obtained in 2005 may be a hard sell politically. A number of bills have been proposed attempting to do just that and none have gained much traction. Consequently, we propose an alternative. Given students’ inelastic demand and the fact that PSL lenders are in a better position to know the true likelihood of loan repayment, the CFPB should implement an ability-to-repay rule similar to the one they have implemented in the mortgage markets. In other words, private student loan lenders would incur liability to borrowers if they originated loans without verifying a borrower’s ability to repay that loan. Because this verification is a complex endeavor, we outline some of the features of PSLs that could be packaged as a “qualified PSL,” a safe harbor to the ability-to-repay rule.

You can read the entire paper here.