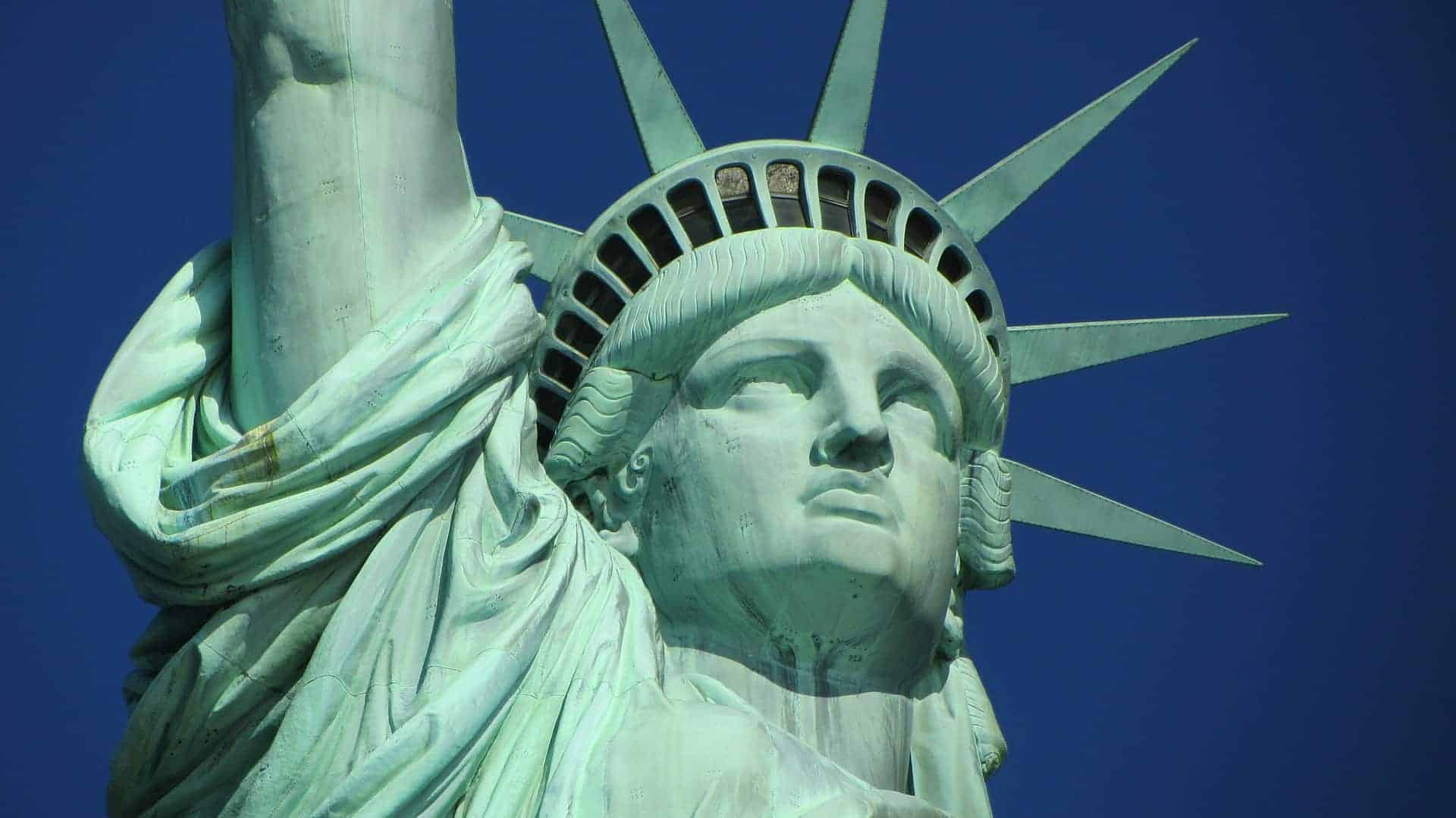 The complaints against student loan assistance funding company Equitable Acceptance have been coming for some time now. It appears the State of New York has had enough.

The complaint alleges multiple law violations, including that defendants falsely claim to be affiliated with the federal government, make multiple misrepresentations to induce consumers to enroll in their services, and charge consumers illegal upfront fees and/or usurious interest rates. Defendants typically charge a consumer more than $1,000 for their services, which are available for free through the federal government or the consumer’s student loan servicer.

“New Yorkers are already struggling under a mountain of student loan debt,” said Attorney General Underwood. “These companies sought to line their own pockets by taking advantage of students who were simply trying to pay for their education. My office will continue to do everything in our power to protect students – and all New Yorkers – from predatory scammers.”

New Yorkers’ student loan debt is estimated at $86.54 billion, according to a 2017 Consumer Financial Protection Bureau report. The U.S. Department of Education estimates that 92% of all outstanding student loans are federal student loans.

The lawsuit alleges that the student loan debt relief defendants contact borrowers in a number of ways, including through deceptive personalized direct mail solicitations that appear to come from the federal government and deceptive Facebook ads that claim as “breaking news” that certain United States Department of Education (“DOE”) programs were recently approved by the federal government, when in fact they were passed years ago.

The lawsuit seeks injunctive relief, a declaration that defendants’ contracts with borrowers are null and void, restitution, damages, disgorgement, penalties, and costs.

“The victims of Equitable Acceptance Corporation and its business partners are among the millions of vulnerable student loan borrowers already struggling to make ends meet,” said Danielle Tarantolo, Co-Director of NYLAG’s Special Litigation Unit. “We commend the New York Attorney General for seeking to stop these companies’ fraud and return their ill-gotten gains to borrowers.”

DOE offers a number of programs to help borrowers who are having difficulty paying back their federal student loans. DOE offers these programs to borrowers free of charge, including loan deferment and forbearance, income-based repayment programs, and loan forgiveness programs. Borrowers can learn about and, where necessary, fill out an application to enroll in these options, at no cost, by contacting their federal loan servicer or by going to DOE’s student loan website. Helpful information about student loans is also available on the New York Attorney General’s website.

Student loan borrowers who believe they have been defrauded are urged to file a complaint with the Attorney General online, or call (800) 771-7755 to have a complaint form sent via mail.

The case is being handled by Assistant Attorneys General Melvin Goldberg and Stewart Dearing, under the Supervision of Deputy Bureau Chief Laura J. Levine and Bureau Chief Jane M. Azia, all of the Consumer Frauds and Protection Bureau. Manisha M. Sheth is the Executive Deputy Attorney General for Economic Justice. – Source