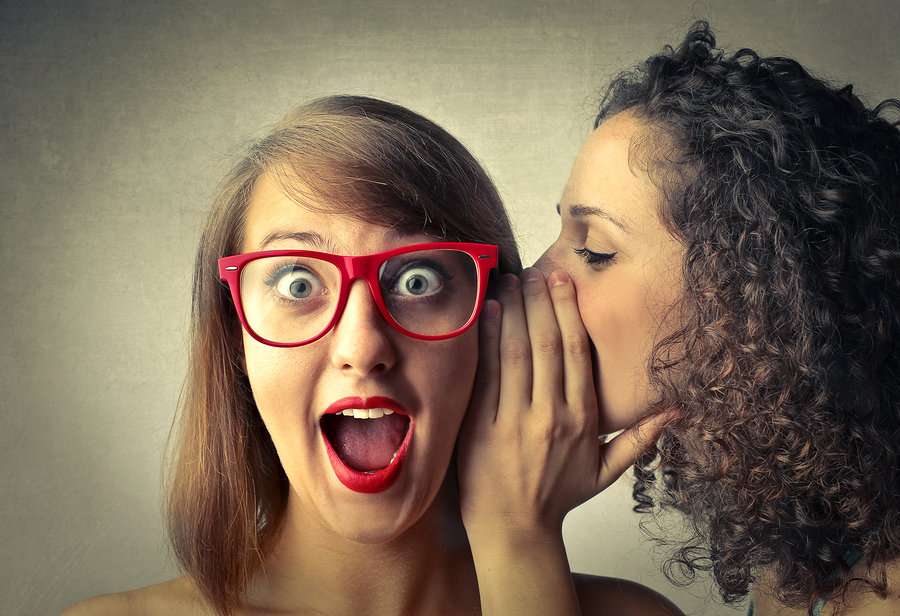 VC Macon is the landlord of Virginia College and Education Corporation of America. They accuse the Defendants of defrauding the United States Government and Department of Education.

Interestingly, while Education Corporation of America had about 400 students fill out testimonials to support their desire to remain open, an email in this court filing seems to incidate Education Corporation of America was already planning to shutter schools and offer students refunds. The recent strategy seems to have been to want to make the Department of Education the bad guy in this mess. The complaint says, “Defendants accepted and received tuition with full knowledge that it includes sums due to Plaintiff under the Leases.

Instead of paying the sums due under the Leases, upon information and belief Defendants have diverted the tuition, elsewhere.

The representations made by Defendants to induce Plaintiff to enter the Leases were false.

Such false representations were knowingly made to induce Plaintiff to enter the Leases and allow Defendant VC to occupy the premises.

Upon information and belief Defendants also knowingly made false representations to induce the federal government to deliver the Tuition Loans to Defendant.

At all times relevant hereto Defendants knew they were going to retain-the tuition instead of paying the amounts due under the Leases.

Upon information and belied Defendants have used some of the tuition to pay expenses or other disbursements not related to Macon VC.

Defendants have defrauded Plaintiff through such diversion of said tuition.

Defendants have defrauded the federal government by representing that tuition, including without limitation the Tuition Loins, would be used to pay for Defendant VC’s operating expenses, including the amounts due under the Leases.”

The property at the heart of this matter is the Virginia College campus and building located at 1901 Paul Walsh Drive, Magon, Georgia. A document in the court filing shows the financial issues surrounding Education Corporation of America and the Macon campus began August 1, 2018.