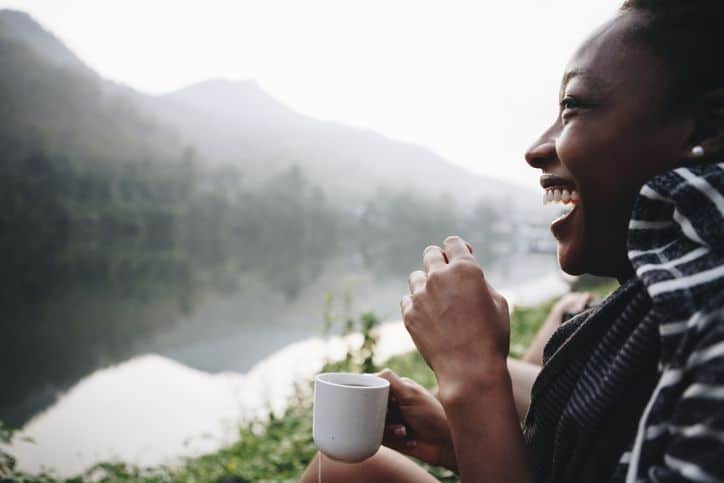 The Federal Trade Commission has amended its complaint in a student loan debt relief case, naming an additional defendant who allegedly took part in a scam that bilked more than $23 million from thousands of consumers with false claims that it would service and pay down their student loans.

According to the FTC, Labiba Velazquez was one of the operators of Mission Hills Federal and Federal Direct Group, a student loan debt relief scheme that lured consumers into paying hundreds, if not thousands, of dollars in illegal upfront fees with false promises to lower consumers’ monthly student loan payments. The defendants also allegedly tricked consumers into submitting their monthly student loan payments directly to the defendants by falsely claiming to take over servicing the consumers’ loans. In reality, the defendants either only applied minimal payments on consumers’ loans or, in many instances, applied none of the payments to the loans, pocketing the money for themselves.

Defendants have lured consumers with telephone calls and emails promising to reduce consumers’ monthly student loan payments or loan balances by consolidating their loans or enrolling them in income-based repayment plans. Defendants have promised to service the repayment of consumers’ student loans and, in many instances, inform consumers they have already or will “manage” or “take over” the loans. Defendants tell consumers who sign up for Defendants’ services to cease making payments to their servicers and, instead, to make monthly loan payments to the Defendants.

Defendants have then engaged in a variety of tactics to arrange for consumers’ loans to go into forbearance, deferment, or zero dollar monthly payment status where lenders would not expect to receive monthly payments nor contact consumers when payments were not received. In numerous instances, Defendants have required consumers to provide their federal student aid personal identification numbers (“FSA PINs”), or other personal information, in order to enroll in Defendant’s debt relief program. Defendants have used consumers’ FSA PINs to change the contact information on file with consumers’ federal loan servicers – effectively preventing contact between consumers and their federal loan servicers.