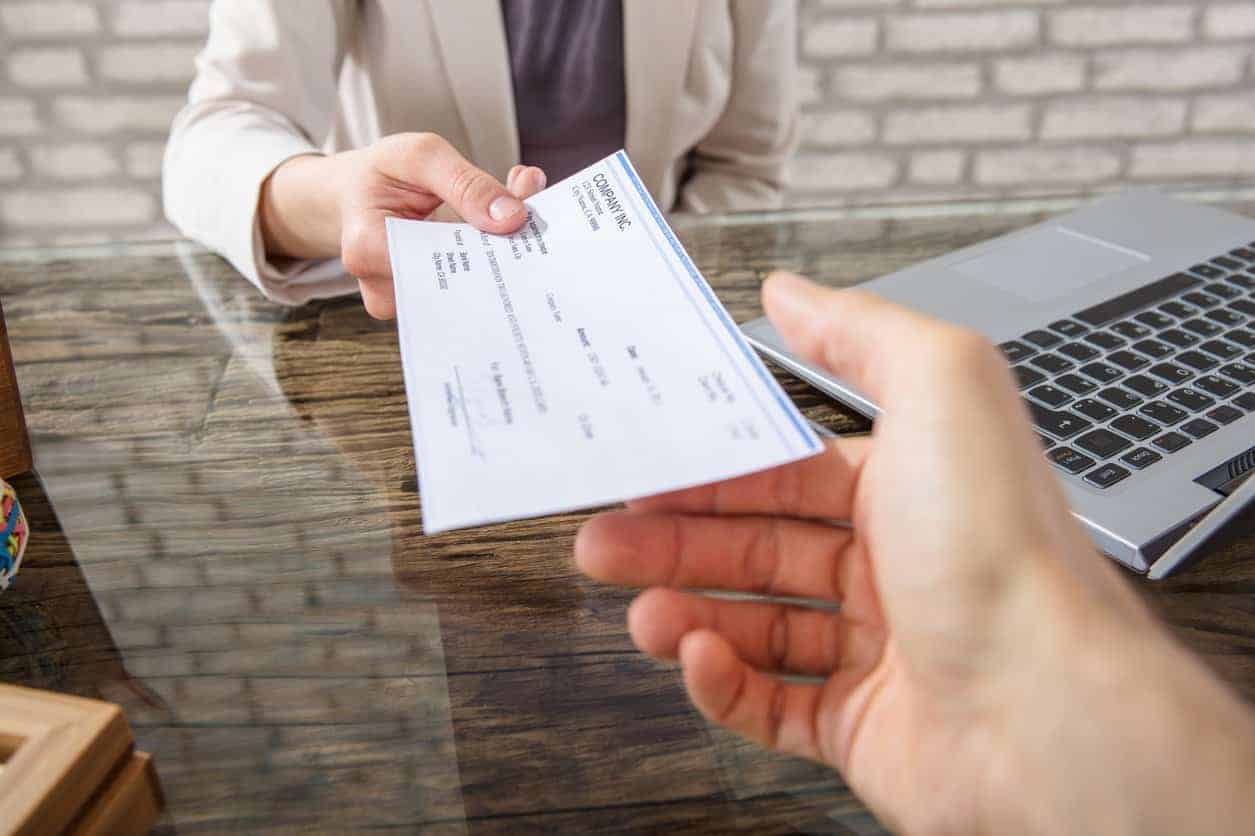 I will try to consolidate the story… The house I live in was purchased in my deceased husband’s name only.

After 12 years of marriage, you would think you know someone but I found out at the beginning of 2016 that he had molested our daughter at which time he was removed from the home and the investigation began. He was formally charged and arrested in April 2016 then released in June to be cared for by hospice due to stage 5 lung cancer and past away August 2016, karma is a bitch.

With all of this going on add to that an attempted suicide by my daughter I’m sure you can understand that I was a complete basket case. So what a good time for Navient to take me to court and get a lien on the house as the student loan that was taken out with them was done jointly.

The actual summons was served in December of 2016 which I don’t recall getting but I have it so obviously they did serve it. They got the lien on the home and in 2017 started garnishing my wages.

I at that time filed a chapter 13 bankruptcy which seems like now has just caused me more bad than good. Somehow even though the house wasn’t in my name the attorney controls EVERYTHING in my life.

But they did not even attempt to add the student loans to the bankruptcy, and as you state in the article told me that they could not be discharged. I do not believe I mentioned that I live in Georgia so I am not sure is the case that you reference would even be of any assistance in this matter but I figured it would be worth a try.

I am currently in an active bankruptcy case and am trying my best to get a refinance on the home. Not only so I can get it in my name but I had, and yes I am using past tense, planned on having some much needed repairs done as it is a cash out refinance.

But it seems that due to the bankruptcy and it being a chapter 13 the attorney will be getting any and all of the money to pay the debt that was claimed on the chapter 13 even a $6K joint loan that was taken out over 15 years ago while married to my first husband. Now on top of that I find out about this lien that Navient has on the house which has thrown a wrench in the whole refinance process.

See also  Fighting With VA for Pension, Underwater on Two Mortgages and My Bankruptcy Attorney Isn't Communicating With Me

I apologize for the long story but feel like you need to have some kind of understanding of what has and is going on.

On top of the lien that Navient has on the home the fact that they basically pushed, along with the help of my ex-husband (the dead one) me into not one but 2 loans that they more than happily approved back to back which totaled approx 50K.
I have never dealt with such a slimeball company that would try to take someone’s home and do so at the most stressful time of my life.

I would ask my bankruptcy attorney for assistance with this but they have been paid in full for their services in regards to the bankruptcy and to be honest with you I have felt as though they have been fighting against me instead of for me the whole time and now they are paid they just want the refinance to go through so they can take what money I do get and leave me with nothing.

Now for the question…..

My question is: does this law help me being I live in the state of Georgia?
Being my attorney is honestly not even pondering the thought of helping me with the student loan issue as far as presenting it to the bankruptcy court what would you suggest I do in this situation?

Wow. So much of what you wrote is just plain horrible. I’m so sorry you and your daughter had to deal with that slimeball (the dead one).

Your situation has a lot of moving parts but if I had to distill it down to the most critical issues it would be these:

See also  Which Would Be Better, Debt Settlement or Chapter 13 Bankruptcy? - Julia

Since your situation involves legal issues in Georgia, the absolute correct advice here is to urge you to consult with another bankruptcy attorney that is licensed to practice law in Georgia. A second opinion will either present you with additional options or will reassure you that your current attorney is doing all they can.

I love second opinions in life, health, and legal situations.

It sounds to me as if the Navient student loan was a private student loan since they sued you over the debt, won, and applied to the court to put a lien on your house. This is not the path federal student loans take.

I’m sure you already dealt with this issue but did the home go through Probate and the deed was transferred into your name?

Get a second opinion and come back and update me in the comments below.