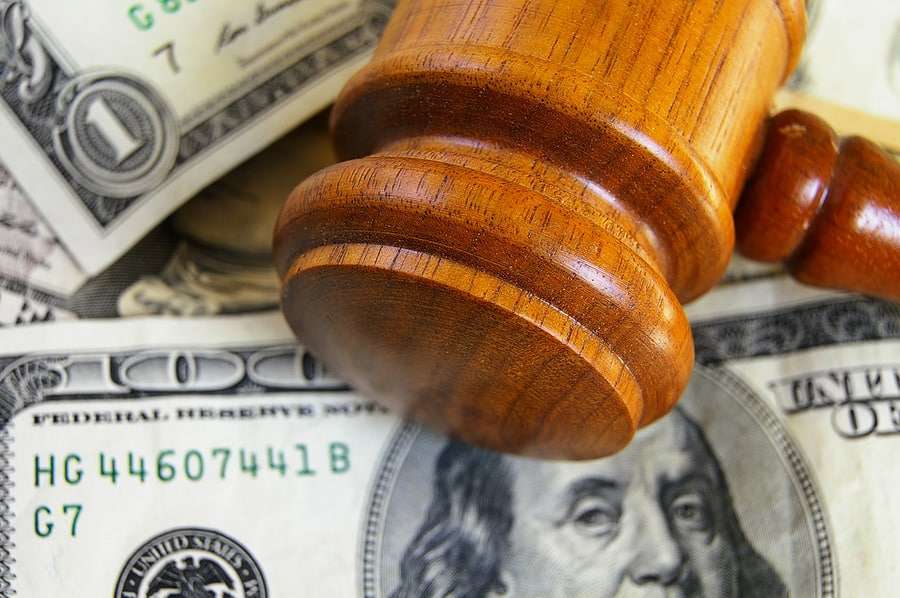 The U.S. District Court for the Central District of California has ruled in favor of the Federal Trade Commission in a case against the operators of a student loan debt relief scheme. The defendants are banned from telemarketing or providing debt relief services.

The court found that the operators, doing business as Federal Direct Group, Mission Hills Federal, The Student Loan Group, and National Secure Processing, falsely claimed that consumers’ loans would be forgiven or their payments reduced to a specific amount, and that defendants would take over servicing of consumers’ loans and apply most or all of consumers’ monthly payments to pay down their student loans. The defendants then charged consumers hundreds to thousands of dollars in illegal upfront fees. The defendants also obtained consumers’ student loan credentials to log in and change consumers’ contact information, effectively hindering or entirely preventing consumers’ loan servicers from communicating with consumers.

The case was originally filed by the FTC in 2019, and the court issued a temporary restraining order against the company at the time.

In granting the FTC’s motion for summary judgment, the court found that the defendants’ practices violated the FTC Act and the Telemarketing Sales Rule.

Under the terms of the newly issued final order, the defendants will be permanently banned from the telemarketing and debt relief businesses. The ruling also imposes a $27.6 million judgment against the defendants.

Funds received as a result of the order may be used by the FTC to provide redress for consumers affected by the defendants’ scheme.