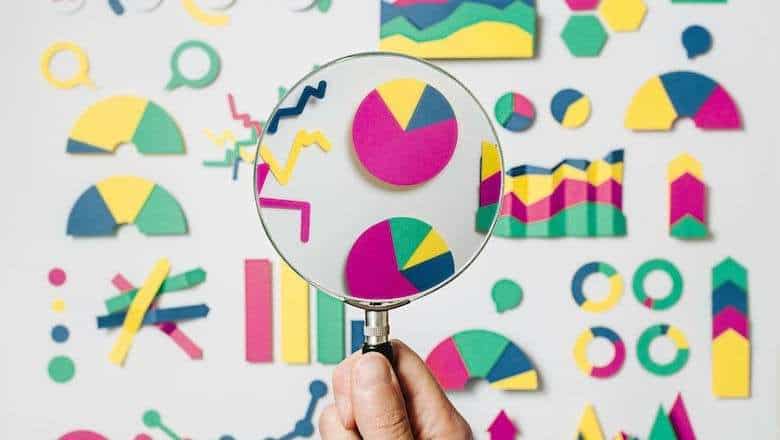 Prentiss Cox, Judith Fox, and Stacey Tutt are professors of law at various law schools. They’ve taken a look at our very broken private student loan system in America and presented some needed changes to help provide relief for consumers.

Their published paper begins with:

We suggest two types of state legislation to protect these debtors. For prospective for-profit school private borrowers, we propose incorporating some of the protections of federal student loans through the use of a state equivalent to the Federal Trade Commission “Holder Rule.” For all private student loans, we propose a requirement that private lenders engage in a mandatory settlement process, similar to those used by states during the recent foreclosure crisis, as a prerequisite to using state courts for debt collection.”

While progress is being made in the area of being able to attempt to attack some private student loans in bankruptcy and win a discharge of the debt, it is not common.

You can read the author’s suggestions in the paper below.