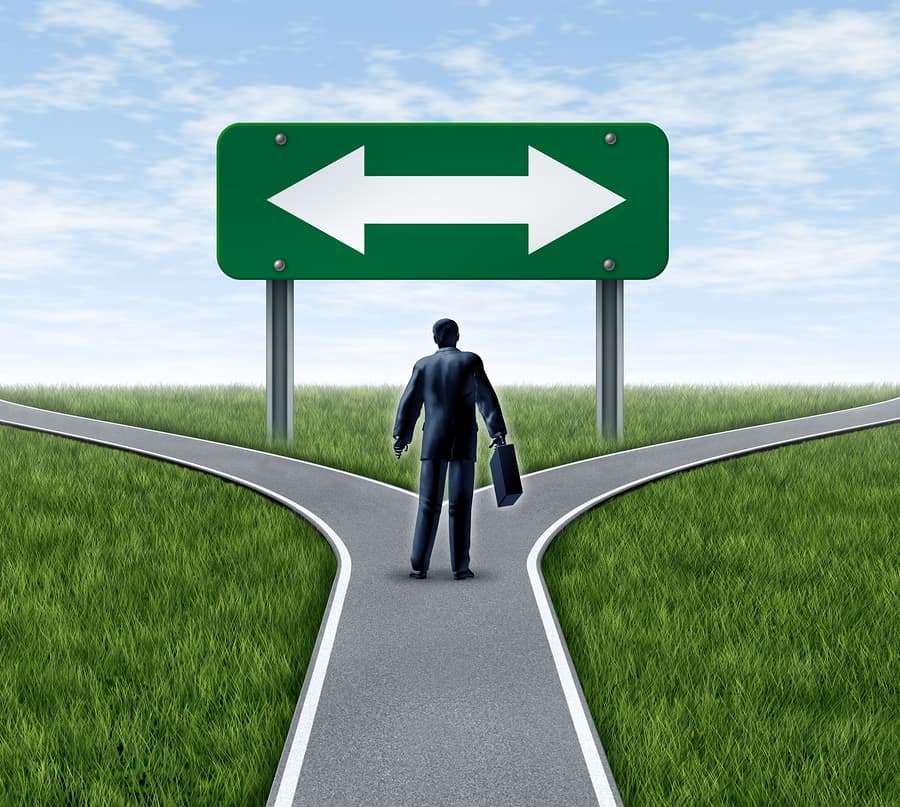 This is pretty close to a question I answered yesterday. See this post to learn why a 1099-C can resurface years later.

The codes you are describing are the identifiable event codes from Box 6 on Form 1099-C. For other readers, here is what they mean.

Code A — Bankruptcy. Code A is used to identify cancellation of debt as a result of a title 11 bankruptcy case.

Code B — Other judicial debt relief. Code B is used to identify cancellation of debt as a result of a receivership, foreclosure, or similar federal or state court proceeding other than bankruptcy.

Code D — Foreclosure election. Code D is used to identify cancellation of debt when the creditor elects foreclosure remedies that statutorily end or bar the creditor’s right to pursue collection of the debt. This event applies to a mortgage lender or holder who is barred from pursuing debt collection after a power of sale in the mortgage or deed of trust is exercised.

Code E — Debt relief from probate or similar proceeding. Code E is used to identify cancellation of debt as a result of a probate court or similar legal proceeding.

Code F — By agreement. Code F is used to identify cancellation of debt as a result of an agreement between the creditor and the debtor to cancel the debt at less than full consideration.

Code G — Decision or policy to discontinue collection. Code G is used to identify cancellation of debt as a result of a decision or a defined policy of the creditor to discontinue collection activity and cancel the debt. For purposes of this identifiable event, a defined policy includes both a written policy and the creditor’s established business practice.

So we have two choices on how to deal with this.

The first would be to go back to the IRS and claim the 1099 forms are incorrect. You have to call the IRS and open a case about that. Good luck.

If your wife was insolvent in the year the 1099-C form is reporting, the easier way to deal with this is to read How to Deal With a New 1099-C Issued on Old Debt Using Little Known IRS Form 4598.

You can be right or you can be done with this. The choice is yours.

But on an interesting note, you asked if a creditor can sell a debt they claim is canceled. They might have had to label it as canceled for tax reporting purposes but that does not alter the underlying agreement if it is still active. And the more common situation is there are some debt buyers that routinely buy expired debt and attempt to collect on it because people often pay on those debts when they don’t have to.

See also  I'm Freaking Out About Owing the IRS after Settling My Debt. - Jerry
Sincerely,