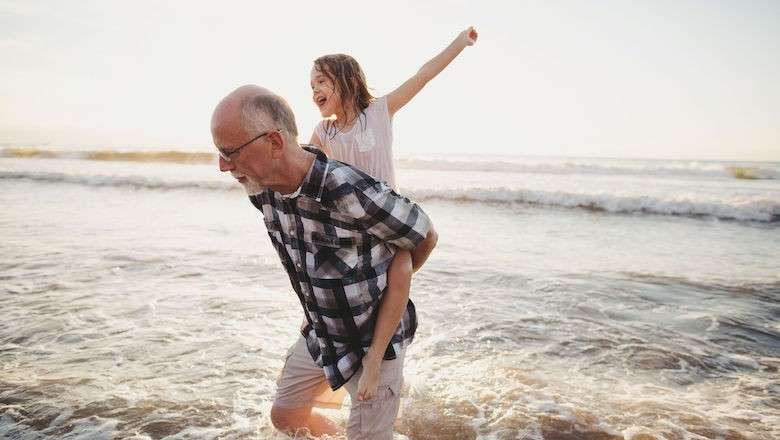 In the settlement agreement Equitable Acceptance will cease collection on all student loan assistance credit plans, is prohibited from selling and issuing Credit Plans in the future, and will credit bureaus to delete the Credit Plan from people that fell into these programs.

Equitable Acceptance was a major player and funding source for a number of student loan assistance companies that came and went, leaving finance agreements but little to no results.

The Class Action complaint filed by the New York Legal Assistance Group and Quinn Emanuel Urquhart & Sullivan in 2018 stated, “Plaintiffs are among the millions of Americans who struggle to repay their federal student loan debt. They and the 60,000 members of the proposed class (the “Borrowers”) seek redress for Defendants’ unlawful scheme to sell them purported “student loan relief” services (the “Scheme”). Defendants’ practices saddle these Borrowers with additional, unnecessary debt on deceptive terms and at usurious rates—all to pay for services that are available for free and are often disadvantageous to the borrower.

The Scheme is masterminded by Defendant Equitable Acceptance Corporation (“EAC”), and depends on the coordinated efforts of EAC and individual “Dealers,” including Defendants SLF Center, LLC (“SLF Center”), Integra Student Solutions, LLC (“Integra”), and up to forty-one other companies (“Doe Dealers”).

The Dealers lure vulnerable federal student loan borrowers with promises of so called loan “forgiveness”—which the Dealers do not and cannot actually offer. At EAC’s direction, they sell this worthless “service” for $1,300. Because few borrowers can afford that exorbitant sum up-front, the Dealers purport to offer a “payment plan” of around $39 to $49 per month. But the Dealers do not, in fact, offer any payment plan. Instead, they steer the borrowers to EAC to provide funding to complete the sale.”

“In short, the Scheme perpetrated by Defendants deliberately targets those whose student debt burden is most crushing, then diverts those Borrowers’ limited resources into Defendants’ own pockets—when every single dollar could have gone, instead, to reducing the Borrowers’ student loan burden.

It has not escaped notice that Defendants’ pattern of behavior is unlawful. Many hundreds of borrowers have complained about Defendants’ practices to the Better Business Bureau (“BBB”) and Consumer Financial Protection Bureau (“CFPB”). EAC and various Dealers have been sued multiple times over their practices. And, on information and belief, multiple state and federal regulators are investigating Defendants. Defendants have nonetheless continued their practices unabated.” – Source

Yesterday, Equitable Acceptance and the Plaintiffs were issued a preliminary approval of a settlement in the suit.

In the settlement the parties agreed to the following terms:

The Court will hold a hearing on August 3, 2021 to order a Final Approval Order after a period of time for objections to be received from class members. – Source