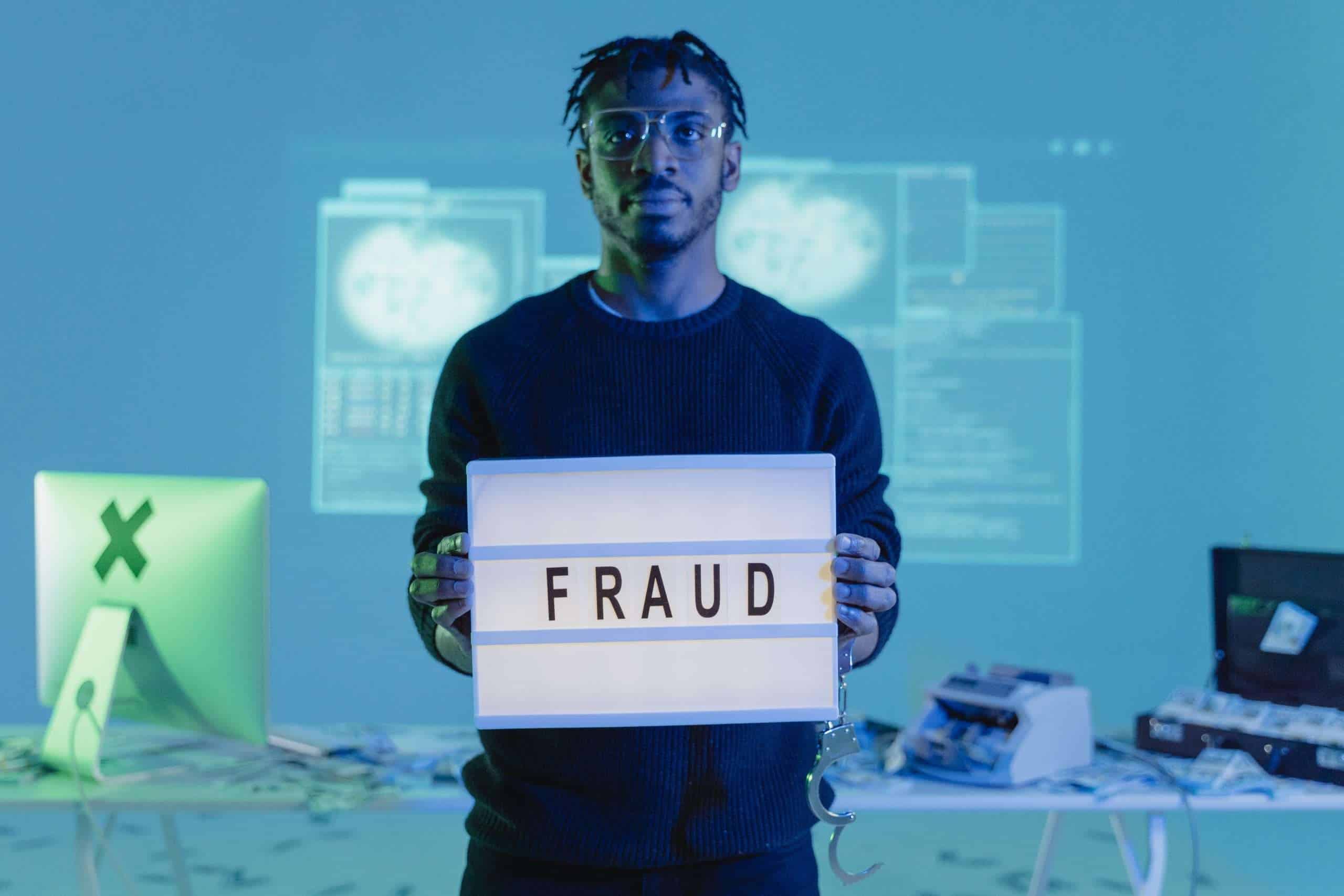 I was talking with my debt coach friend Damon Day about benefit fraud. It has been about a decade since I last research the issue. Read Welfare and Benefit Fraud Statistics Show a Disturbing Pattern.

If you listen to assumptions and opinions about who is behind benefit fraud, you might think the primary offenders are immigrant people of color. Maybe even primarily single women. People have all sorts of preconceived ideas about this topic.

Don’t Put Money on Your Assumptions

According to recent data regarding government benefit fraud offenses, the people most likely to commit fraud are:

The top five districts for benefit fraud offenders are:

Of people convicted of government benefits fraud, 61 percent were sentenced to prison for an average of 10 months. – Source

The number of people found to have engaged in fraud regarding the Supplemental Nutrition Assistance Program (SNAP) remains at less than 1 percent.

The most significant cause of problems comes from the administrative overpayment or underpayment of benefits. The most considerable payment error rate was in Rhode Island, and the lowest was in Ohio. While people in Maine were most likely to have their SNAP payments shorted. 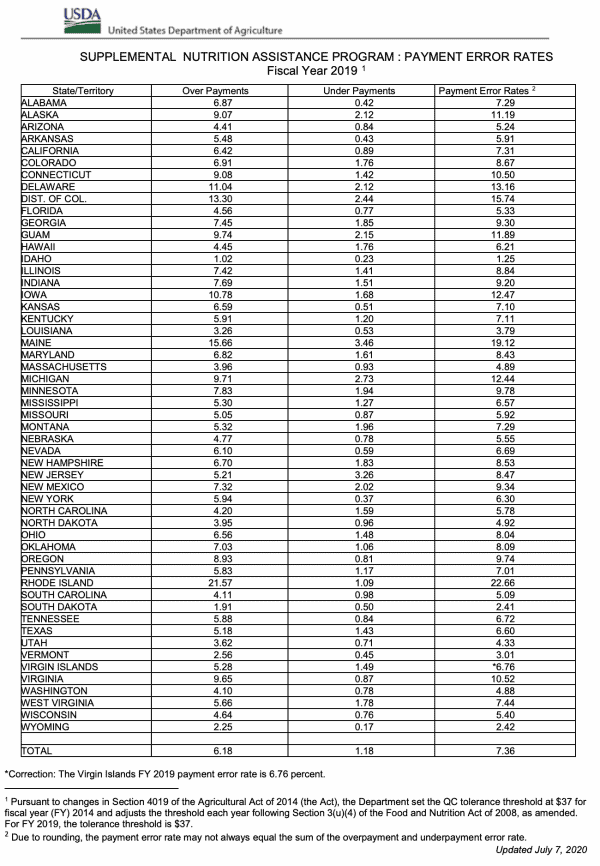 The United States Department of Agriculture, which administers SNAP said, “The error rate is a key indicator of payment accuracy, measuring a state’s ability to determine a household’s eligibility for SNAP and issue benefits in the correct amount. The nationwide error rate for FY 2019 is 7.36%.”

People make a mistake assuming food stamp fraud is only perpetrated by lazy people. A significant amount of reported fraud was about retailers and not individuals.

People receiving SNAP benefits are also the target of fraud. For example, during the COVID-19 pandemic, SNAP recipients were targeted to give up sensitive information to people posing as program officials. The USDA said, “While many organizations are seeking to help communities respond to COVID-19, SNAP participants should be suspicious of any unknown individual or organization that requests their confidential information,” said Brandon Lipps, Deputy Under Secretary for USDA’s Food, Nutrition, and Consumer Services, which administers the SNAP program at the federal level.

The USDA has a scam alert page to attempt to educate people rightfully receiving SNAP benefits.

Of people found guilty of fraud, the most significant number were medical providers and not individuals. According to the 2021 data, Health and Human Services reported: 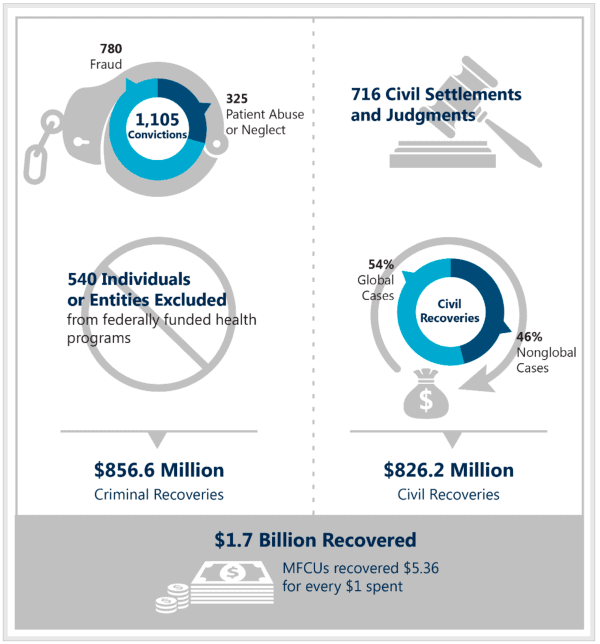 The Social Security Administration says, “Social Security, along with the Office of the Inspector General, identifies and aggressively prosecutes those who commit fraud. Our zero-tolerance approach has resulted in a fraud incidence rate that is a fraction of one percent.”

If you take the time to investigate losses of government benefit programs, you will find the vast majority of losses are not from consumers trying to game the system. The biggest culprits appear to be government agencies, retailers, and medical providers.

It is easy to blame disadvantaged consumers that we assume are taking advantage of public benefit programs but the facts don’t support their perception.