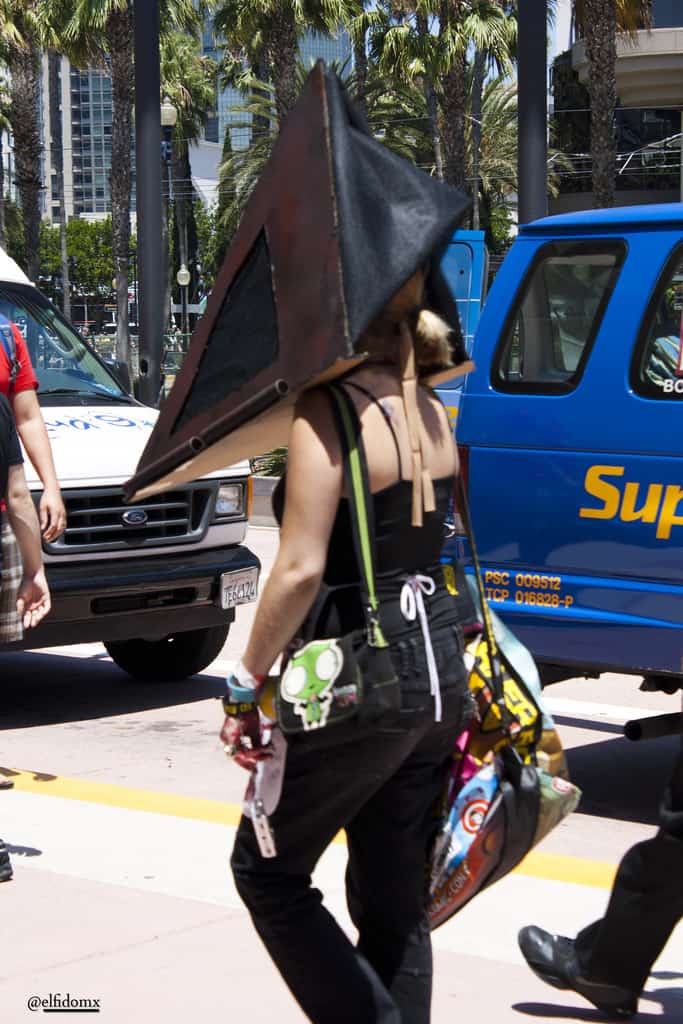 Marketers were besides themselves today at Comic-Con as a major new debt relief tool was revealed.

“This will be big, I mean really big,” said one debt relief salesperson that was happy to speak on record but could not remember his last fake name he used. “Johnny, who am I this week?”

“We are going to be selling this shit out of this. It will be bigger than the coin we made from selling bullshit mortgages or that advanced fee debt settlement shit. And those were both dope. I mean I scored some really great dope at work while selling those. I think we’ll be shooting up with this muther.”

Looking for new tools to help tackle problem debt has been an ongoing quest for some time now. Consumers have struggled to face the fact that the most effective tool to eliminating debt is bankruptcy. Instead people have allowed themselves to be fooled into some alleged stigma that really no longer exists so marketers could manipulate them for maximum profit.

“I got in early on the new debt elimination hat and we’ve been upselling it with an iPad for an extra $1,317. Our attorney has been crushin’ it with the terms we get the suckers to sign. We’ve now made the fine print so fine that if you read it, it will actually cut you. Nobody said it couldn’t be sharp,” said Jimbo “Cruiser” Johnson with Debt Eliminators the national debt colon blow startup out of Texas.

“Dude, the sales have been so fine that a bunch of us got together on a Groupon and leased us one of Steve Vanderhoof’s old Lambos that we take turns driving. It’s a killer ride but it always wants to be parked at a rented house.”

While there remains little long term evidence that this new debt relief tool will work as promoted, most companies who would talk about this new approach did not seem bothered by that.

“It’s not our job to make sure this actually gets rid of peoples debt. Our job is to sell the shit out of it and get our commissions before the company changes it’s name. It’s a race,” said Jill Johnson of “seriously, I’m not telling you who I work for.” Hey, it’s the best I could get from Jill on the company name so we’ll have to go with that.

Jill went on to share more on the new tool. “The SHADE (Silly Head Asymmetric Debt Eliminator) is so stupid that by the time we talk people into buying the thing they are so embarrassed they fell for the sales pitch that they don’t want to complain. It’s a great tool to rocket your commission checks to the next level. We are selling so many of these SHADEs that we’ve given up seeing our families for a few months. I’m not wasting time sleeping till this run is over.”

In doing some research for this article I could find no evidence to support the success rates of using the SHADE to eliminate debt. It appears that debt collectors continue to call incessantly but that the stress of the calls is lessened since the consumers can’t actually get the telephone to their ear while wearing the SHADE.

I know I’ve been a longtime proponent of protecting consumers from scam artists who sell them solutions with no expectation of actually working, but on this one I’m afraid I’m going to have to be hands off. Mark my words, it’s going to be lights out for anyone that falls for the SHADE.