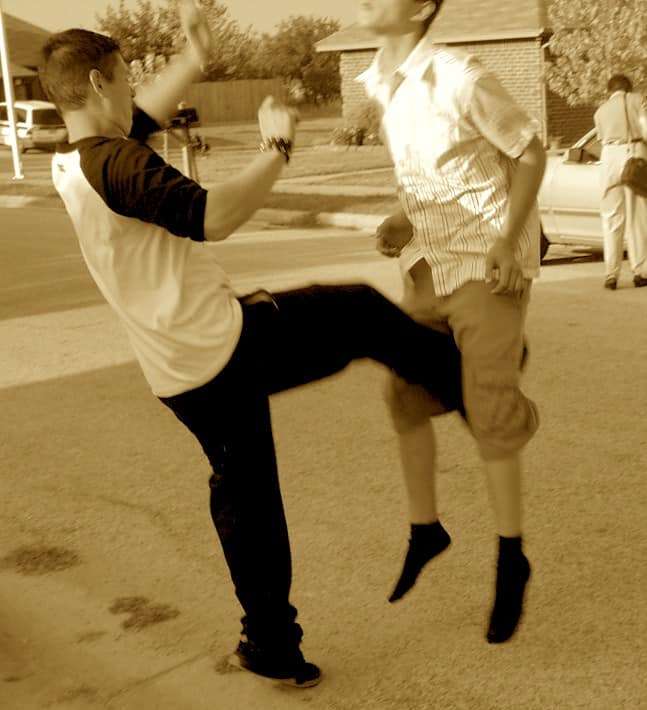 Kimberly Miller with the Palm Beach Post is reporting at least one homeowner is suing Fidelity Land Trust.

“Kenneth and Joycelin Morgan filed a lawsuit last week against Fidelity Land Trust Co. and affiliated firms, saying they thought they were signing up for help reducing their mortgage amount but instead were deceived into a contract that cost them $5,000 upfront, $2,333 in monthly payments and title to their Plantation home.

About 100 Palm Beach County homeowners have signed deeds over to Fidelity Land Trust since it opened in December 2011. The company once boasted having more than 250 properties statewide.
The Morgans’ suit, which is a motion to join in an attorney general’s complaint filed in Broward County in September, is one of the first homeowner actions against Fidelity Land Trust.

But real estate attorneys said they expect more homeowners to pursue a judge’s approval to undo their land trust contracts and regain clear title to homes.

Although Fidelity has signed deeds back to homeowners in recent months, it may not have the legal ability to do so, said Alan Polin, a Boca Raton attorney representing the Morgans. The attorney general froze the firm’s operations and assets. That means the action of returning the deeds, which may be considered assets, could violate the court order.

“Fidelity may voluntarily say ‘We’ll give you your deed back’ but that’s not good enough in order to clear an arguable title defect,” Polin said. “This was a very unconscionable contract.”

The attorney general’s complaint said the land trusts wrongfully guaranteed they could cancel the homeowner’s mortgage, misrepresented that homeowners can void their mortgage through a quiet title action, and charged an advance fee.”

“William and Renata Boykin in Royal Palm Beach said they signed up with Fidelity last year after being sold on the deal by a North Palm Beach-based firm called Lincoln Financial Group, which has been renamed Lincoln Property Consultants.

“That was supposed to be the new mortgage payment but I never received a new mortgage,” Boykin said about the $800.

Judges in federal and circuit court have condemned the trusts’ legal arguments.

“I think, beyond a doubt, that these actions were false, and they were frivolous, and you’re trying to take advantage of unsuspecting homeowners in Florida,” said Palm Beach County Judge Meenu Sasser in a January hearing.”

You can read the full story, here.