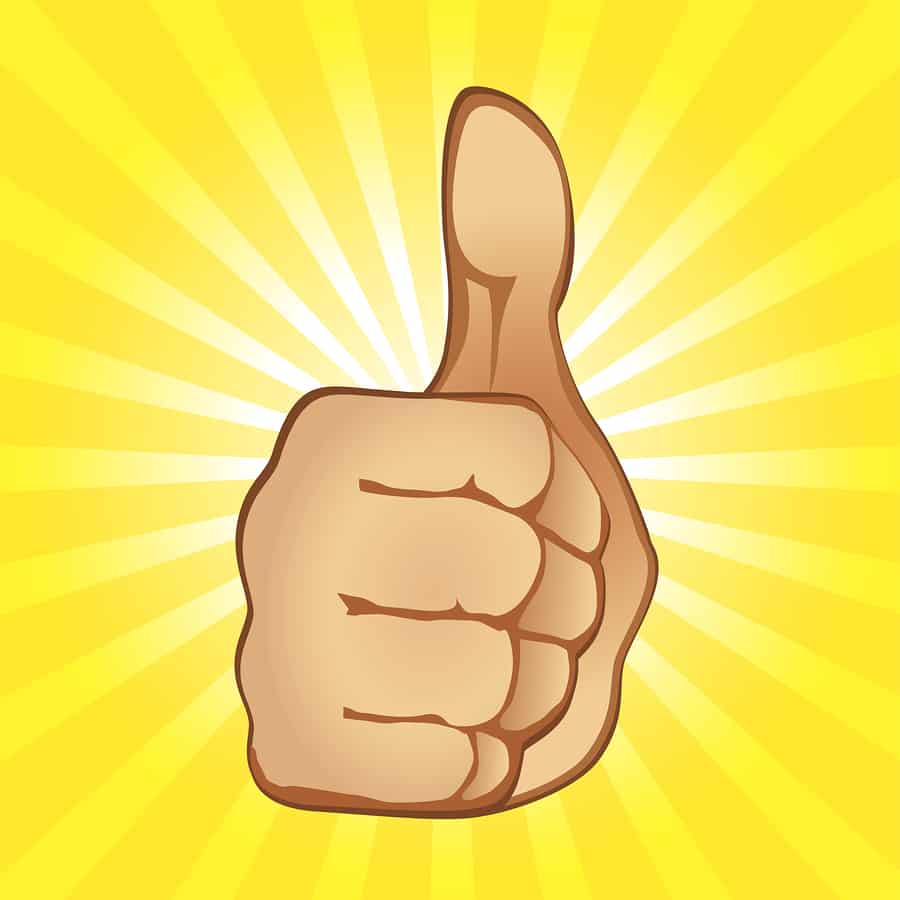 The consumer was able to discharge $8,223.49 in federal student loans without opposition by the Department of Education.

Foster, the consumer, was unemployed and had previously filed for Social Security disability but was denied due to “not enough information.”

Marilyn Hochman filed an adversary proceeding as part of the bankruptcy to discharge the student loan debt. She stated:

While the default judgment was granted due to the Department of Education not objecting to the request, the case does show that even federal student loans made be discharged as part of a bankruptcy action.