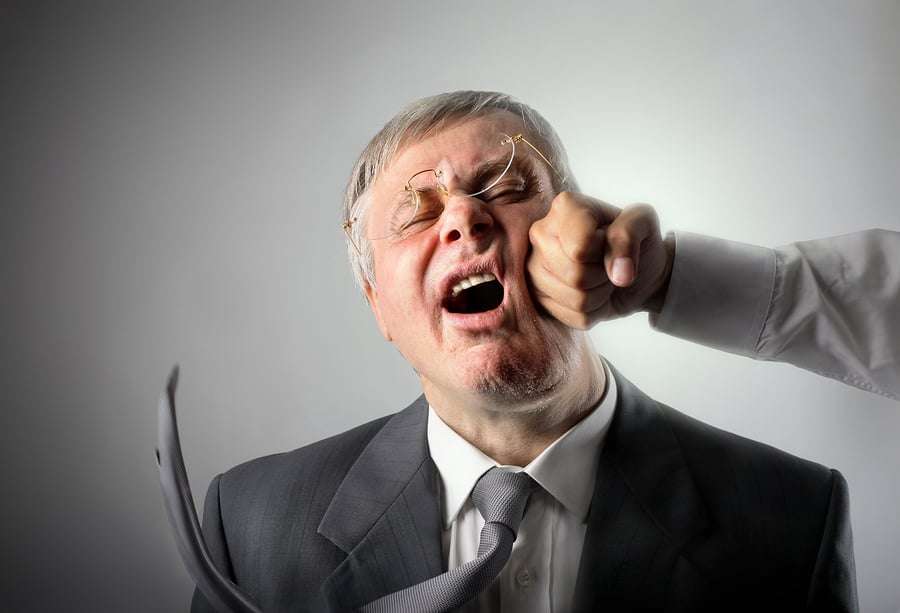 The Consumer Financial Protection Bureau action taken today against an online lender and Indian Tribe lender may just be the first big step to eradicating these loophole loans which charge consumers more than they should pay.

In some cases the loans are voided and consumers do not need to repay anything.

Today the Consumer Financial Protection Bureau (CFPB) took its first action against an online loan servicer, CashCall Inc., its owner, its subsidiary, and its affiliate, for collecting money consumers did not owe. The CFPB alleges that the defendants engaged in unfair, deceptive, and abusive practices, including illegally debiting consumer checking accounts for loans that were void.

“Today we are taking action against CashCall for collecting money it had no right to take from consumers,” said CFPB Director Richard Cordray. “Online lending is rapidly growing and deserves ample regulatory attention. The Consumer Financial Protection Bureau will take action against online lenders and servicers that engage in unfair, deceptive, or abusive practices.”

California-based CashCall, its subsidiary, WS Funding LLC, and its affiliate, Delbert Services Corporation, a Nevada collection agency, are all under the common ownership of J. Paul Reddam.

The Bureau’s investigation discovered that beginning in late 2009, CashCall and WS Funding entered into an arrangement with Western Sky Financial, a South Dakota-based online lender.

Western Sky Financial asserted state laws did not apply to its business because it was based on an Indian reservation and owned by a member of the Cheyenne River Sioux Tribe. But this relationship with a tribe does not exempt Western Sky from having to comply with state laws when it makes loans over the Internet to consumers in various states.

The loans ranged from $850 to $10,000, and typically had upfront fees, lengthy repayment terms, and annual interest rates from nearly 90 percent to 343 percent. Many consumers signed loan agreements permitting loan payments to be debited directly from their bank accounts, similar to a payday lender. The loans were then acquired by WS Funding and serviced by CashCall.

In September 2013, Western Sky stopped making loans and began to shut down its business after several states began investigations and court actions. But CashCall and its collection agency, Delbert, have continued to take monthly installment payments from consumers’ bank accounts or have otherwise sought to collect money from borrowers.

Under statutes in at least these eight states, any obligation to pay such loans was rendered void or otherwise nullified in whole or in part by law. Therefore, the defendants are collecting money that consumers do not owe.

Under the Dodd-Frank Wall Street Reform and Consumer Protection Act, the CFPB has the authority to take action against institutions engaging in unfair, deceptive, or abusive practices. To that end, the Bureau seeks:

This is the first CFPB online lending lawsuit. The Bureau has jurisdiction over a broad array of companies, including online lenders, loan servicers, and debt collectors.

This lawsuit is a significant step in the Bureau’s efforts to address regulatory-evasion schemes that are increasingly becoming a feature of the online small-dollar and payday lending industry.

In filing this suit today, the Bureau has worked closely and collaboratively with state attorneys general and banking regulators. Some of these state officials are also filing their own lawsuits and announcing formal investigations today; others are already in litigation. – Source