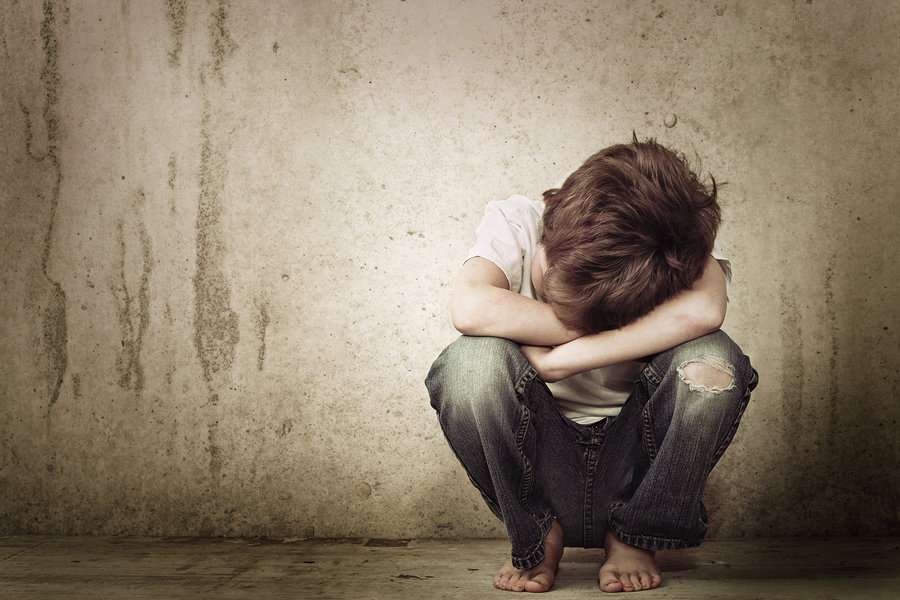 “I was called about a debt that supposedly I owe I was in a consolidation payday debt agreement and I thought all of them had gotten paid got called about sending the police to arrest me at work.

Did not want the embarrassment nor the file on my teaching record, therefore, I paid the debt $1200.00 in two payment of January of last year. $400.00 also in two payments to Cash Net and $300.00 to Cash USA to which I downloaded receipt but now that I am trying to get my credit fix non of theses payments are showing on my credit report as paid nor nor as delinquent.

Now I am getting harassed again but I do not answer since I have been scam before but this time they said I was being sue by Ace payday loan to which I do not recall ever getting a loan with them. Can said company arrest me, can they withheld my wages and social security card, so they say they will do if I do not return their call in 10 days from the notice sent through email?

I’m trying to think how to say this in the most caring and loving way, you’ve been scammed out of $1,900.

The odds are disturbingly high you were scammed and tricked into paying debts that you never owed to begin with. Nobody is going to send the police to arrest you over an old debt like that. It’s the classic fake debt collector scam where they say the police are going to come arrest you but you were never sued over the debt to begin with. It’s all fake.

And that’s the reason it doesn’t appear on your credit report. The debt never existed.

And now that you have paid you are on a list of people willing to fall for the scam, the threats and demands should begin to accelerate. The scammers are probably selling your name around as a good target.

I would suggest you NOT fall for this scam again and don’t let them them frighten you. Instead you should read some of my articles on what to do to stand up to the collectors, even fake ones.

If you want to get back at the people who stole your money, file a complaint against them with your State Attorney General office, FTC, IC3, and the CFPB.

Consider this a very expensive education and don’t let anyone else fall for it either.

Follow Me
Latest posts by Steve Rhode (see all)
See also  How Do I Know if a Threatening Debt Collector Call is Legit? - Kim