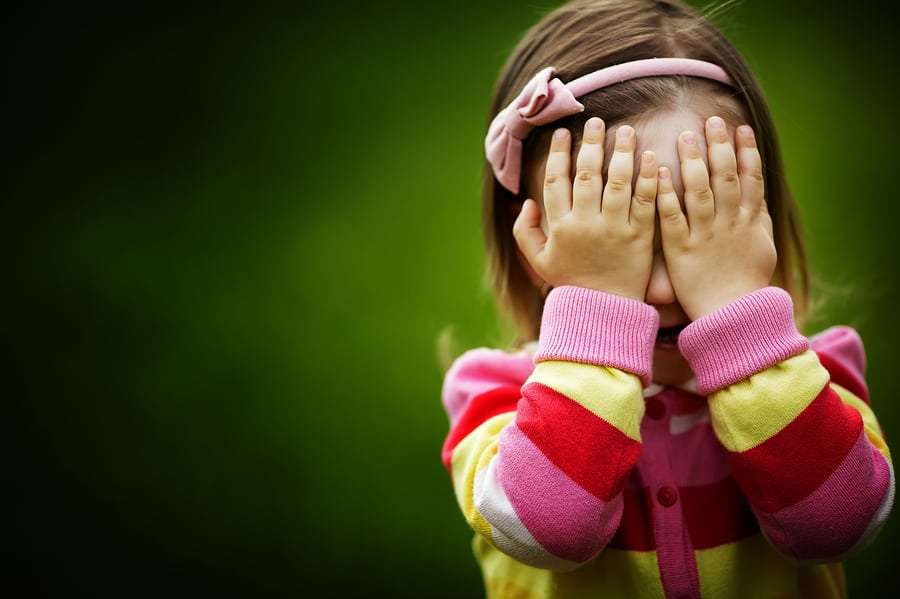 Friends husband died from cancer and failed to show up at court hearing for collection suit on credit cards.

After his death, collection agency(said they were an attorney) threatened to take her house if she didn’t pay off his debt.

This debt was incurred before they got married and he carried into the marriage without telling her about it.

She did not find out about the $14,000 he owed on judgement until after his death. She is an immigrant and not familiar with the laws. She made arrangements with the so called attorney to make $500.00 payments each month till it was paid off.

Currently owes two more payments left. She was required to sign documents agreeing to pay this off so that she wouldn’t loose her home. Single mom with four kids working as a cook at an IHOP restaurant.

Is she legally responsible for these debts and should she finish paying it off? If she is not responsible for this debt, how would she recoup her money that she has paid? What other legal avenues does she have against this so called lawyer and their collection firm?

There are so many issues with this situation that you would have to get specific advice on the situation from an attorney licensed in your state.

It sounds as if she was easy to threaten and that tactic worked well for the collector. So much of the answer depends on what state they lived in that I could not even begin to guess the facts on an answer.

However, if this was his debt from before the marriage, it remained his debt, not hers. It’s not clear how the house was titled and if it was in his name alone. Even still, the threat of selling the house is a scary one, but unlikely.

See also  Derrick McGavic Bought My Debt, Got Judgments Against Me and The Was Disbarred. Do I Still Have to Pay? - Mary

Hiring an attorney to try and unwind this mess could be as or more expensive than the last two payments. A perfect solution would be to unwind the suit, invalidate the judgment, and get a refund of many payments made. It could happen, but it is unlikely to.

Based on her income and situation, if she did want to try and get some legal advice, one place to start would be the legal aid service in your state. However, I often find the level of income to qualify for those free legal services is so low that not many qualify. Still, it is worth a shot to ask. Here is one directory to locate a legal aid office near her.