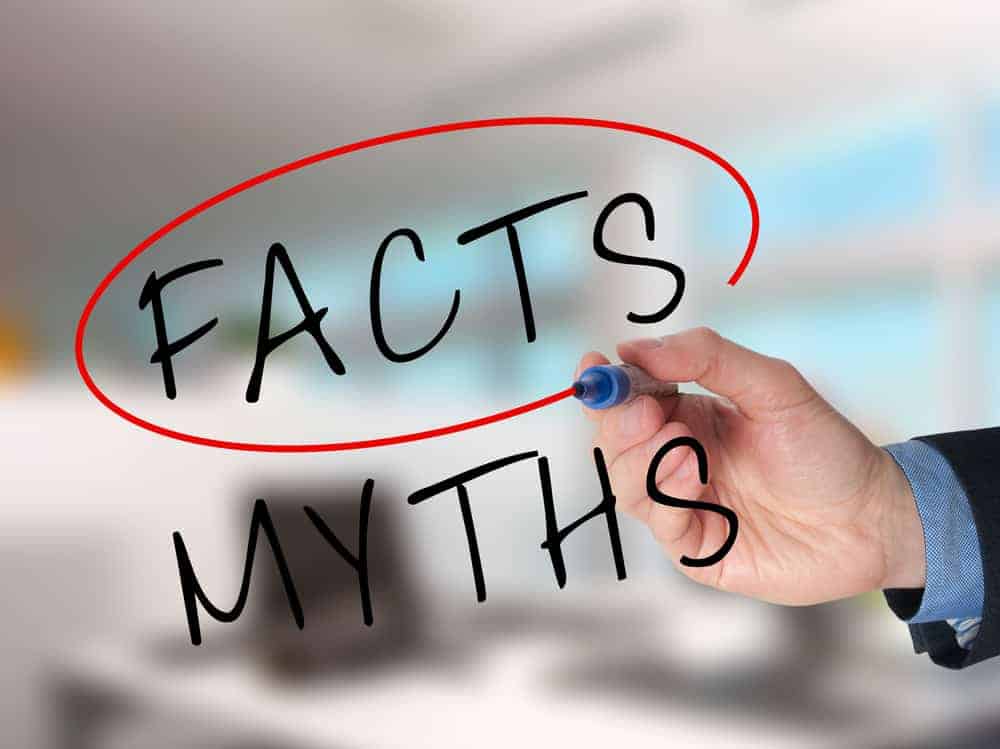 Today I’m looking at another bankruptcy discharge case, see more here, where a bankruptcy judge felt it was appropriate to allow for a legal discharge of student loan debt. In this case the consumer represented herself in the action and has fought a valiant battle.

Even though President Obama and the Department of Education have recognized a valid and reasonable allowance for people to legally discharge student loan debt, see this article, apparently Educational Credit Management Corporation feels they have a duty to say otherwise.

Rather than rehash all of the initial documents in this case fought by the consumer herself, let’s just look at what the bankruptcy court judge had to say after reviewing the facts.

On March 25, 2015 the United States Bankruptcy Judge ruled “Conniff is indebted to ECMC for student loans in the amount of $112,000. Based upon her circumstances, she cannot maintain even a minimal standard of living if she is required to repay the loan. It was established that her circumstances will persist into the forseeable future.Moreover, Conniff has shown that she has made a good faith effort to repay her loan. Therefore, requiring Conniff to repay the loan would impose an undue hardship on her and this renders the loan discharged.” – Source

Acosta-Conniff (Conniff) is yet another case where a judge looked at the individual circumstances of a student loan debtor and felt that the person would be left in a worse financial position heading into retirement if the loan were not discharged. See this article for another case.

Conniff made the argument before the judge that based on her specific facts, asking her to continue to be burned with the overwhelming student loan debt would pose an undue hardship.

Now keep in mind, Conniff is an articulate and educated woman, so you might ask yourself how could it be she could not afford her student loans.

According to court records, “Conniff is a 44-year old single mother with two sons. She earned a Ph.D. from Auburn and teaches high school. At the time she filed her petition in bankruptcy she had take home pay of $2,950 per month plus an additional $500 per month in child support. Neither party offered evidence as to the monthly payment required to amortize the indebtedness at the current interest rate; however, based upon the evidence offered, the Court calculates that the monthly payment would be $915.00 per month.” The Judge went on to say, “it is readily apparent that Conniff could not make that payment and support herself and her children with a minimal standard of living if forced to repay the loan.”

Student loans for many are turning out to be an old age curse. People are unable to properly save for retirement due to student loan burden at a time when if they do not save, the exceptional value of time for saving growth will be lost for good. It can never be replaced.

In Conniff, Educational Credit Management Corporation (ECMC) appears to have taken the position that Conniff should not save for retirement, even though required to do so by the State. “ECMC argues that Conniff’s monthly take home pay is higher based upon its assumption that her contribution to her teacher’s pension is voluntary. Conniff testified that she is required to make the contribution to her pension as required by the Plan. Moreover, participation in the Plan is mandatory for full-time teachers.”

“The evidence established at trial that Conniff was a full-time employee. Conniff’s mandatory contribution is $344 per month to which she voluntarily adds an additional $220 per month, for a total deduction of $564 per month. ECMC’s contention–that Conniff could create additional disposable income from which she could repay her loan is correct–but only to the extent of her $220 per month voluntary pension plan contribution.”

Based on Conniff’s position as a public school teacher, the court agreed with her that her pay was unlikely to increase in the future, substantially. She has been a teacher for the past ten years.

Even though Conniff teaches school in a rural area and could be eligible for a $17,500 credit for each five years she worked, she was denied on all three requests for the credit. “Conniff testified that she was told by a representative of the loan servicer that she became ineligible for the credit because she consolidated a qualifying loan with a nonqualifying loan.”

Recently Conniff had been in deferment on her loans, which just caused the loan balances to accelerate and magnify. The Court considered that fact in the ruling by the Judge. “The Court finds that this evidence of Conniff’s status of being in a loan deferral provides further support for her claim that she cannot pay the debt and maintain a minimal standard of living without suffering an undue hardship and in addition, is evidence of good faith.”

While ECMC wants Conniff to enroll her federal student loans in an income driven repayment program that would eliminate her loans in ten years, she does not be able to afford this plan. I’m also not sure what plan would offer her a ten year repayment plan based on income. It’s also curious if ECMC never considered if Conniff would be eligible for the Public Service Loan Forgiveness Program.

The Conniff case and the pushback by ECMC is a good example where the realities of schools participating in the over-indebtedness of people with student loans, without regard to the likely future consequences. ECMC appears to want to hold Conniff as a hostage or prisoner to her situation and forgo the Constitutional fresh start afford to her by law.

There are many good arguments that people who take out loans should be made to repay them, no matter what the cost. But life just is not that absolute. So do we just assume the burden must all rest with the student loan novice consumer or does some responsibility for this student loan debt crisis also rest with all schools and recruiters who pushed the burdensome student loans?

Recently the Federal Reserve Bank noted the dramatic increase in higher education tuition had a correlation to the easy access to more loans. Economic drivers seem to have allowed schools to feel more comfortable charging higher fees, picked up by public and private loans. But in the end the burden for this push is landing squarely on the backs of good people like Conniff who risk an infinite future on the bleeding financial edge.

Conniff is a trained special education teacher in a rural school district. She is making a best effort to deal with her student loan debt. But facing saving for retirement, slow wage growth, and an already tight budget, what do lenders like ECMC demand?

It seems these lenders want more and more people to retire broke, become a future burden on an already crumbling public financial safety net and forgo and legal opportunity to get a financial fresh start or reorganize debt.

If we want to stem this crisis, what do you say we start to focus on controlling lending for school based on the ability to repay instead of lending with near abandon and then calling the borrower a sucker for taking the money.

ECMC has appealed the ruling of Judge Sawyer but they should really back off in this case and allow Conniff to discharge her student loans given her undue hardship which she appears to have adequately proven to the judge.