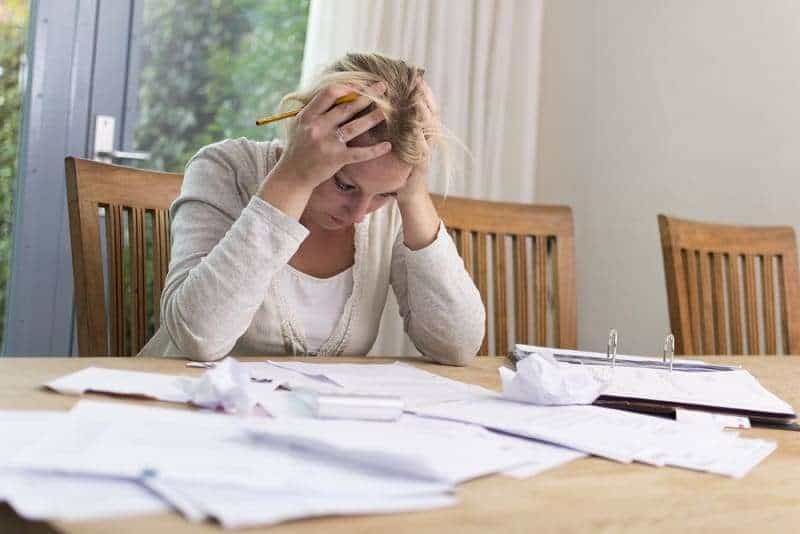 Two things just happened. First, I posted this article about a debt relief mailer. Second, a lawsuit just crossed my desk against Debt Management Group, The Davis Law Group, Brian Davis, Moore Legal Center, and Thomas Moore. The irony is the suit happens to contain a mailer that looks nearly identical to the one in the article and it’s for the very thing I was warning readers about.

Suits like the one against the Debt Management Group have been crossing my desk with a quickening pace. Consumers are suing debt relief companies and claiming the mailers violate their rights under the Fair Credit Reporting Act, (FCRA) by using credit bureau data for an impermissible purpose.

The suit says, “Debt Management Group is a marketing company located at 2653 Coney Island Avenue, Brooklyn, NY 11223 and has solicited Ohio consumers.” It goes on to say, “Davis Law Group is a law firm with an attorney licensed in the State of New York only and is located at 470 Midland Avenue, Staten island, NY 10306 and has authorized DMG either expressly or implicitly to solicit Ohio consumers, including Plaintiff, on its behalf.”

The complaint says Moore Legal “is responsible for ensuring or directing that the law firm does not violate any professional rules governing Ohio legal advertising, that marketing sent on his or his law firm’s behalf is not misleading or deceptive and that his law firm is in compliance with the FCRA.”

The crux of all these lawsuits is summed up in the complaint. “Defendant DMG had knowledge the mailer was likely to deceive Ohio consumers. Defendant DMG further knew or should have known the data used in the mailing campaign originated at Plaintiff’s consumer report, and had knowledge its agent was accessing Plaintiff’s consumer report, on DMG’s behalf, for an impermissible use.”

And herein lies the issue that every debt relief agency must face who elects to send out mailers claiming consumers owe a certain amount of money based on credit report information.

“Defendants are in the business of obtaining and selling and/or using consumer reports for marketing purposes in violation of the FCRA.

Defendants obtained and resold and/or used lists of consumers, including Plaintiff, who maintain high credit card balances and have other factors that indicate financial distress, to identify and send marketing materials to potential clients. The list at issue originated with a “consumer reporting agency”.

Defendants Moore Legal and Davis Law knew, or were reckless in their ignorance that DMG was obtaining data which originated with a “consumer reporting agency.”

Upon information and belief, Defendant DMG either directly, or through other marketing agents, obtained information on Plaintiff’s credit worthiness, credit standing, credit capacity, character, general reputation, personal characteristics, or mode of living from a “consumer reporting agency” as defined by the FCRA.”

According to information allegedly obtained from a Larry Greca at DMG, the company “sends approximately 50,000 mailers a year.” Greca allegedly provided information he forwards leads to Davis Law and Moore Legal for debt settlement services.

The suit also contains a number of other alleged violations as well. The case was originally filed in an Ohio court on September 3, 2015 but the attorney for “Defendants Debt Management Group LLC, The Davis Law Group PC, Brian J. Davis, The Moore Legal Center PC, and Thomas A. Moore” asked to have it moved to federal court.
– Source

However in another case that involves an Ohio resident, Nationwide Debt Direct has submitted a motion to dismiss based on a detailed list of claims. It is too early to know if they will prevail. – Source

But this entire issue of using credit report information for marketing seems to go much further back. In 2013 the Federal Trade Commission issued a warning to data brokers about the activity. Back then the FTC said, “Data broker companies that collect, distribute or sell this information are considered consumer reporting agencies under the FCRA, meaning they must reasonably verify the identities of their customers and make sure that these customers have a legitimate purpose for receiving the information.” – Source

I have no clue how this case is going to turn out. But the message to all debt relief companies who are using data about debt in any mailer would be to make damn sure the use of the data does not violate the Fair Credit Reporting Act.

According to Luftman, Heck & Associates, “Not all mailers that contain credit reporting information represent violations of the FCRA. Insurance companies and financial institutions that are making you a “firm offer of credit” are able to obtain credit reporting information as these are two permissible purposes. Debt settlement companies do not have a permissible purpose, and as such, have no business accessing your credit report.” – Source

4 thoughts on “Suit Against Debt Management Group Proves My Point”