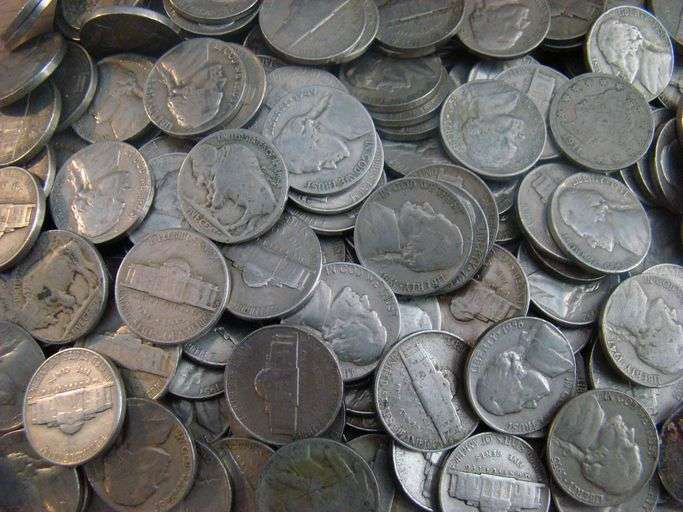 A few months ago the office of Child Support in Florida, garnished her Social Security Benefits for $700 more.

They said that if he does not provide evidence of the $600 previously assigned to his daughter they cannot stop the garnish of $700.

Social Security says that they cannot provide evidence since the custody of the girls are under their mother and the benefits are under her name. What I should do.?

How I can get evidence of the amount awarded to my daughters $600 of the Social Security.

It is a bit unclear exactly what is going on here but let me try to make an assumption.

It might be that your son had child support payment that he was court-ordered to pay. In that case, his Social Security Disability Income (SSDI) could be garnished to satisfy the obligation.

If that sounds like was happening with the $600, there should be a record of it in his case file at the court the case was heard at.

As far as evidence goes, the account where the $600 is deposited into should show a record of the deposit.

Another possibility is that the $600 amount was modified by the court to add an additional $700 a month as well.

The solution to this problem lies first with facts we can confirm and the state agency where he lives that handles child support issues.

To get the court-ordered child support modified you would need to ask for a court hearing.

“You’ll need to ask for hearing so that you can argue to have your child support obligation reduced to an amount you think is fair, given the fact that your income has been greatly reduced. Although it varies from state to state, here are some examples of factors that courts usually take into consideration when determining whether child support payments should be modified (either increased or decreased):

See also  When to Get a Divorce Followed by Bankruptcy? - Christy

Your state may use other criteria when deciding whether support should be modified, so be sure to check on this before asking for a modification.” Source

As always, there is no substitute for getting legal advice from an attorney licensed to practice law in your state. I am not an attorney.