Jason Cox, an active duty Army Staff Sargent has filed suit against Community Loans of America and Alabama Title Loans over the repossession of his truck. “Big deal,” you might say. But this case does bring up some bigger issues.

Active duty military service members are protected by what is called the Military Lending Act of 2007. The MLA applies to active-duty military personnel, active National Guard or Reserve personnel, and their dependents. It includes the following provisions:

In this case, Jason Cox needed some emergency cash.

Cox said he was unaware of any restrictions aimed at protecting soldiers when he walked into a Community Loans store in July 2010, needing quick cash to drive to Minnesota and pick up his young daughter from his estranged wife. Cox said he needed cash for gas, lodging and food, but concedes it didn’t cost $3,000. He insisted the lender prodded him to borrow that amount at the store in Phenix City, Ala., just across the Georgia state line from Fort Benning.

Cox pawned the title to his 2002 Dodge Durango in exchange for $3,000. In the coming months, he ended up taking out new loans from the same lender just to keep up with the interest. He paid interest of nearly $375 per month on total cash loans of $4,100 – an annual interest rate of 109 percent.

“I was just treading water trying to stay on top of this loan and find ways to pay more on the principle. But when the interest is that high, it’s really hard to do,” said Cox, a 29-year-old veteran of three tours in Iraq. “For me, $375 is probably a month’s worth of groceries.” – Source

Cox is said to have visited Alabama Title Loans (A) which is located just across the state line from his base at Ft. benign in Columbus, Georgia. 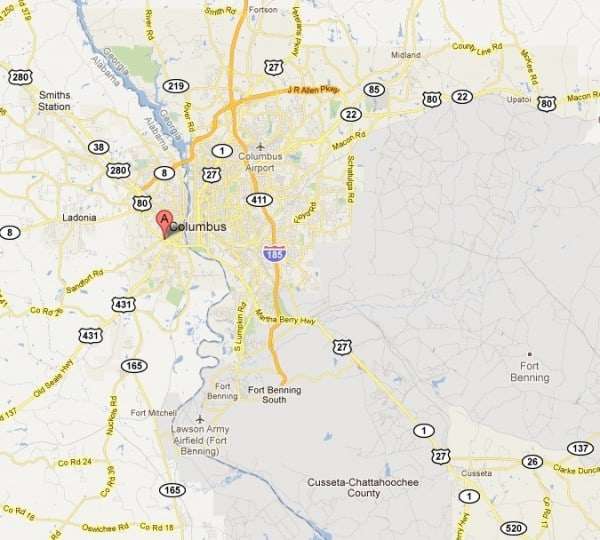 Alabama Title Loans provided a $3,000 loan secured by the title to Staff Sgt. Cox’s 2002 Dodge Durango truck, like the one below, with an interest rate of about 109%. 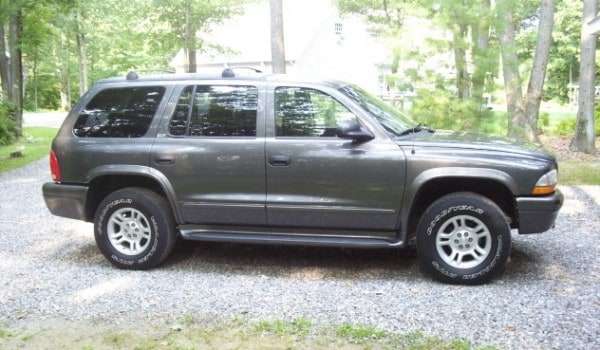 The title lender continued to roll over the loan until the balance was more than $4,500. When Cox could no longer afford the loan his vehicle was repossessed from his Ft. Benning base housing.

Debt relief providers should be aware of the Military Lending Act and keep their eyes open for debts that might be covered by the Act when enrolling active duty military personnel and their family members in a debt relief program. It has some exceptional provisions to protect service members from predatory lending.