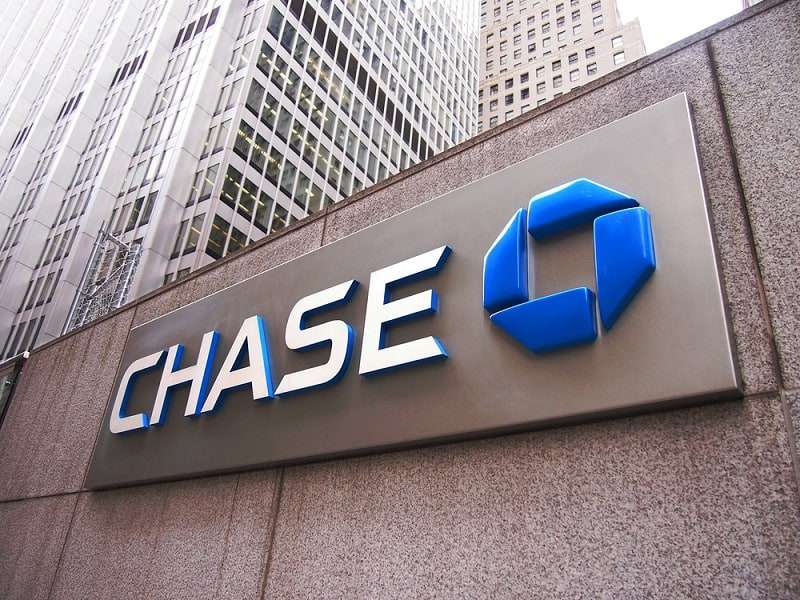 Over half a million consumers just caught a break with help from the Consumer Financial Protection Bureau. It appears the CFPB has taken tough action against a major bank for basically screwing over consumers who were being forced to pay debt they rightfully should not have had to.

Today the Consumer Financial Protection Bureau and Attorneys General in 47 states and the District of Columbia took action against JPMorgan Chase for selling bad credit card debt and illegally robo-signing court documents. The CFPB and states found that Chase sold “zombie debts” to third-party debt buyers, which include accounts that were inaccurate, settled, discharged in bankruptcy, not owed, or otherwise not collectible. The order requires Chase to document and confirm debts before selling them to debt buyers or filing collections lawsuits. Chase must also prohibit debt buyers from reselling debt and is barred from selling certain debts. Chase is ordered to permanently stop all attempts to collect, enforce in court, or sell more than 528,000 consumers’ accounts. Chase will pay at least $50 million in consumer refunds, $136 million in penalties and payments to the CFPB and states, and a $30 million penalty to the Office of the Comptroller of the Currency (OCC) in a related action.

“Chase sold bad credit card debt and robo-signed documents in violation of law,” said CFPB Director Richard Cordray. “Today we are ordering Chase to permanently halt collections on more than 528,000 accounts and overhaul its debt-sales practices. We will continue to be vigilant in taking action against deceptive debt sales and collections practices that exploit consumers.”

Chase Bank, USA N.A. and its subsidiary Chase BankCard Services, Inc. are based in Newark, Del. and provide consumers with credit card accounts. From 2009 to 2013, when consumers defaulted on debts, Chase attempted to collect by contacting consumers, filing collections lawsuits, and selling accounts to third-party debt buyers. When Chase sold accounts, it provided debt buyers with an electronic sale file containing certain basic information about the debts from Chase’s internal databases, which the debt buyers used to collect on the debts. Chase was also responsible for preparing affidavits to verify debts when it or its debt buyers filed lawsuits to collect on defaulted credit card debts.

See also  The Collector Said My Debt Was Verified But I Don't Believe Them. - Alex

Pursuant to the Dodd-Frank Act, the CFPB has the authority to take action against institutions or individuals engaging in unfair, deceptive, or abusive acts or practices or that otherwise violate federal consumer financial laws. Chase suspended collections litigation in 2011 and stopped selling debts in 2013. The CFPB and state actions provide relief for injured consumers, prohibit Chase from reviving its unlawful practices, and impose penalties for Chase’s law violations. Specifically, the order requires Chase to:

The Bureau is joined by 47 states and the District of Columbia in today’s action. The Bureau also worked in coordination with the OCC, which entered into a related agreement with Chase in 2013. The total relief to consumers includes debt relief associated with halting collections on more than 528,000 consumers’ accounts and at least $50 million in refunds. The amount of penalties and payments to states includes a $30 million civil penalty paid to the CFPB, a $30 million civil penalty paid to the OCC on the related matter, and $106 million in payments to states.