The U.S. Navy offers service members a proud and venerable tradition, having patrolled the seas since its inception in 1775. Almost 250 years later, the Navy still offers its sailors a remarkable life experience, a chance to serve the country, and a host of benefits that make life somewhat easier for military personnel. One perk … Read more 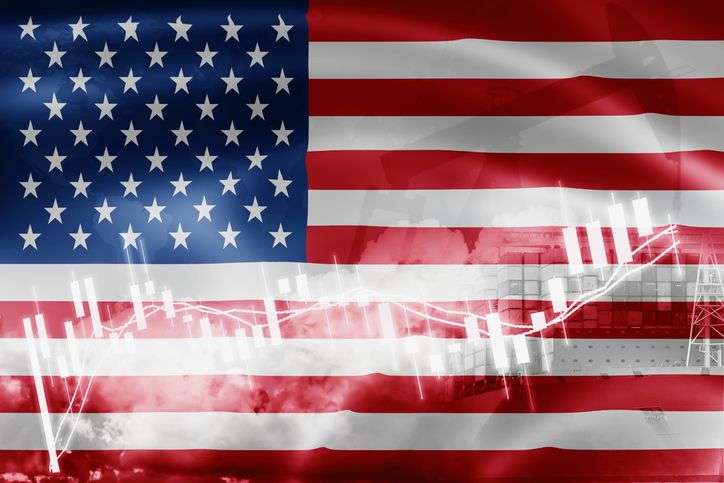 It’s not like 2020 hasn’t sucked yet enough yet but the United States Postal Inspection Service (USPIS) has sent out a warning about veteran scams. USPIS is an effective enforcement agency that many don’t think about when it comes to law enforcement. They handle so many issues when it comes to protecting consumers and they … Read more

Nearly three times as likely to report someone used a debit card or some other electronic means to take money directly from their bank account Active duty servicemembers are 76 percent more likely than other adults to report that an identity thief misused existing accounts, such as a bank account or credit card, according to … Read more 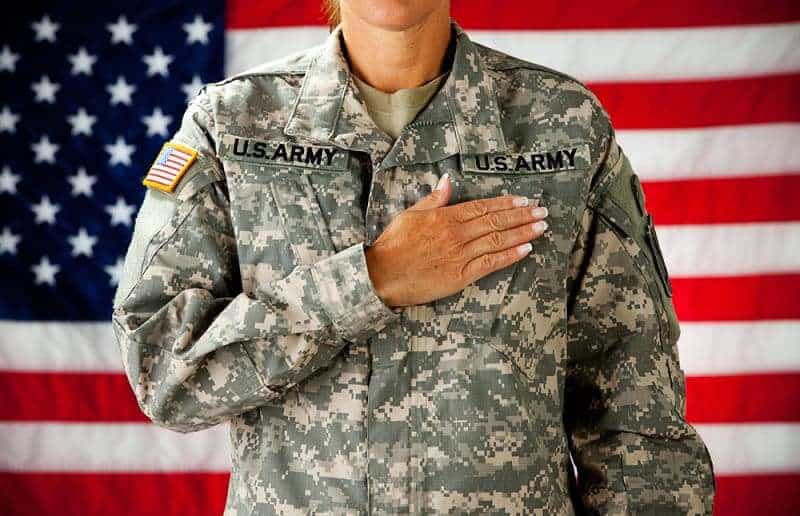 Recently President Trump directed the Department of Education to wipe out the federal student loan debt for 25,000 completely disabled veterans, who appear to be the group already in default. He received a lot of praise for this effort. One headline read “Trump’s debt forgiveness for disabled veterans is ‘our duty as Americans.” Watch the … Read more A reader asked about the National Defense Student Loan Discharge program that will allegedly forgive some or all federal student loans when someone serves in the military in a battle area. While there are a lot of people talking about the program, government agencies are not. As it stands now the program seems to be … Read more The Department of Veterans Affairs screwed up. Veterans using their earned benefits under the GI Bill for education were shorted payments due for the housing allowance they were entitled to. Apparently, the VA had a software issue that caused them to not properly calculate payments due to veterans attending school. The absence of the rightfully … Read more 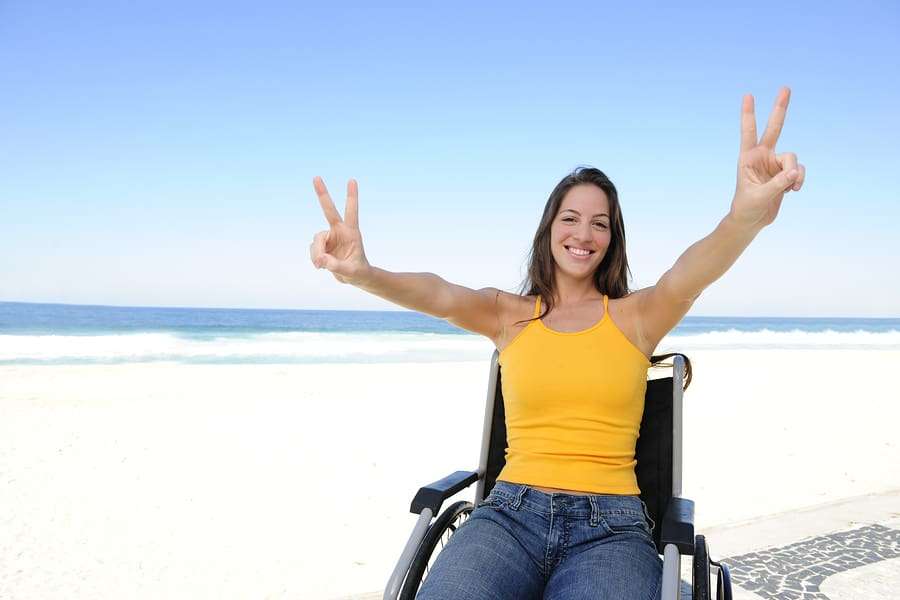 I was surprised to learn recently the Department of Education is aware of the more than 40,000 disabled military veterans who are legally and severely disabled but there is no process to automatically forgive their student loans even though they are eligible. And let’s not forget, disabled veterans with private student loans are not eligible … Read more NPR is reporting that the Military Lending Act (MLA) is under attack. The MLA is designed to protect military members from being ripped off in financial transactions like buying a car. However, the National Automobile Dealers Association has been working with the Trump Administration to allow dealers to again sell worthless “gap insurance” when they … Read more The Consumer Financial Protection Bureau has put out information that does a great job illustrating how badly military servicemembers have been and continue to be screwed over by crappy student loan servicers. Here is what the CFPB shared today. — The unique nature of life in the military can create financial challenges for servicemembers. This … Read more At age 40, Will Milzarski, an attorney, took leave from his state government job to return to the U.S. Army. After completing officer training, he served two tours of duty in Afghanistan. where he led more than 200 combat missions. On his last day in combat, Milzarski was wounded in the face, which left him … Read more

Recently Navient was sued by the Consumer Financial Protection Bureau and the complaint alleged a number of student loan servicing failures. Christopher Meyer, a disabled veteran, contact me about his experience and said, “I read the complaint filed in federal court. I felt like the CFPB were directly referencing me on page four of the … Read more

The Military Lending Act (MLA) provides some much needed protections for active duty members of the armed forces or on active Guard or Reserve duty. Under this federal regulation, covered members of the military can’t be charged an interest rate higher than 36% on some types of consumer loans like certain payday loans, auto title … Read more by Paul Kiel ProPublica, Dec. 26, 2014, 11:25 a.m. Federal regulators reached a settlement last week with the owners of two high-priced lenders over what they alleged were illegal debt collection practices against service members. The Virginia-based companies were featured in a ProPublica story last summer. The action by the Consumer Financial Protection Bureau, which … Read more