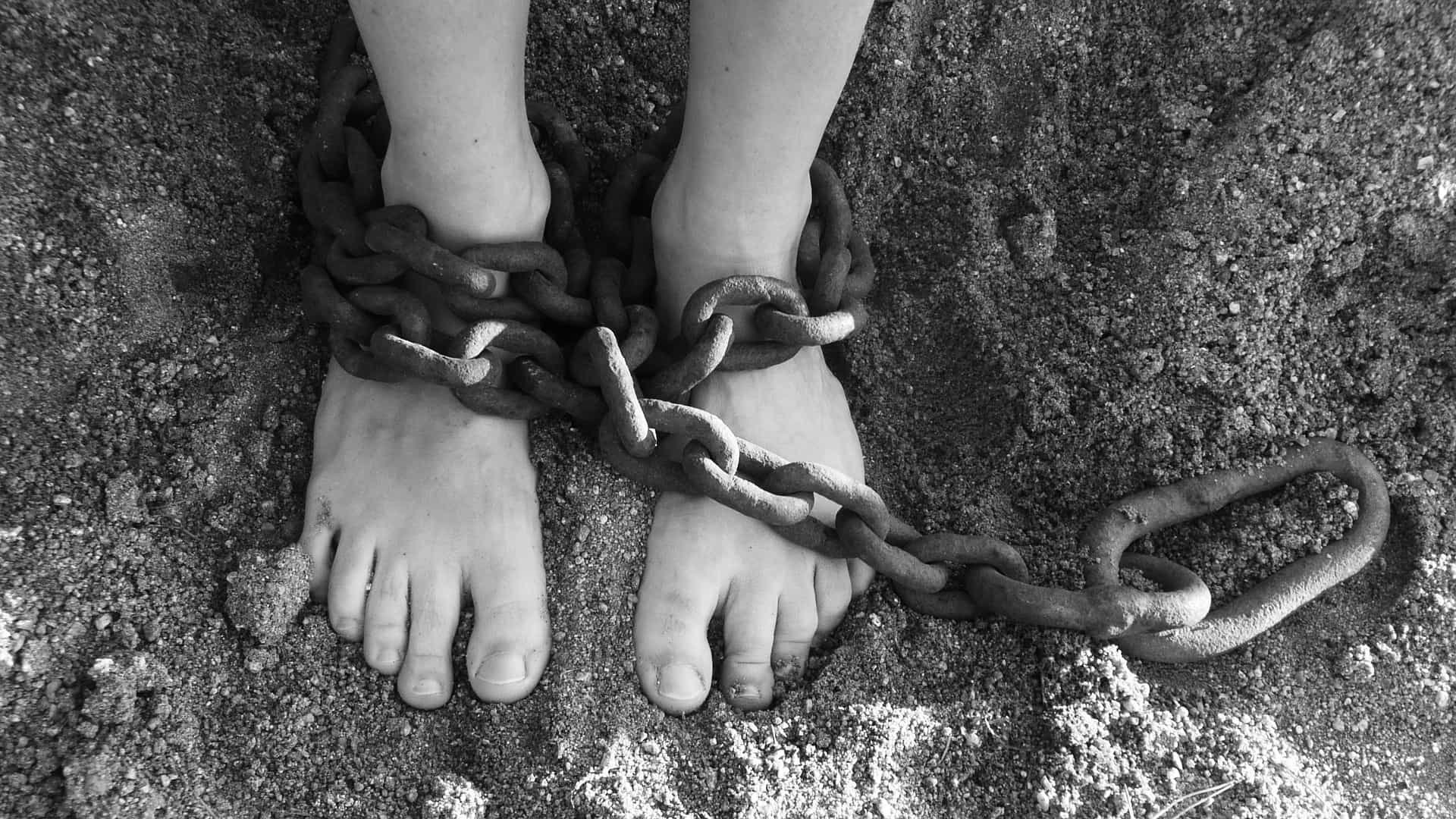 The college I started at fresh out of high school was not a good fit, and so I withdrew. I attended a for-profit college (Ashford University) for a semester afterward, trying to gain some college credits while I figured out which college I really wanted to attend.

During my time at Ashford I encountered financial aid issues due to the college not processing my financial aid properly, in order for me to get federal student loans and not informing me until I was already 3 classes in. I was only receiving a Pell Grant and I believe one loan–not enough to cover the tuition.

I ended up having to apply for a Parent Plus loan 2 twice before I gave up and started the process to withdraw from the University due to the issues. The Fin Aid office tried to convince me to stay–stating they could only process my aid if I was enrolled. I ended up filing a complaint with the University mediator–and at the same time had been accepted to a reputable college.

At this point all I wanted was my transcripts, which they were putting on hold due to the balance. I was eventually sent a letter with the outcome of the Mediator situation stating that I was applying for Fin aid I did not qualify for and thus per the admission documents was responsible for the amount owed, but they would send one transcript to one college of my choosing.

I ended up graduating from this reputable college and am now making a decent living. I want to go back to school to get my masters, but the colleges I’m applying to state they need ALL of my transcripts. It’s been several years since this happened, the debt was sold to a debt collection agency and was at about $5500 last time I got a letter (interest). At the time this all happened, I refused to pay because the error was not my fault, and the claim that I did not qualify for the aid I was requesting was false since I have received it at this reputable college, (and I wonder if they were trying to submit my stuff for their fraudulent private loan program.) Now, I am willing to pay something, but given the fact that Ashford settled a lawsuit about fraud issues, I am wondering if I could request the transcripts without paying, now that all the fraud issues have come out.The debt has never shown up on my credit report and I stopped receiving debt phone calls in 2014 when the Fraud Case came out. And to clarify I do not owe the Fed Student Loan program, I owe Ashford directly.

My question is A, Should I first try to reach out to Ashford directly about the transcripts to see how they are handling issues for students who lived out of state? B, Whom exactly do I need to reach out to negotiate a settlement, the debt agency or Ashford? C, I am only willing to pay about $1000– do you think this amount would be accepted and if I pay the debt agency –does that consider my amount paid in full from Ashford’s perspective to release my transcripts?

You’ve raised some really good points. Many of the issues are secondary to the primary one that a school will not release a transcript if a balance is owed to the school. The transcript is the collateral they hold about the debt.

Since you were there for a short period of time you might just decide to stop mentioning them and let them be dead to you.

You are by no means the first person to face this issue. Another Ashford University student said, “They refused my requested resolution on the grounds that I couldn’t prove what Mr. Pitstick said, but that they found me a late-disbursing pell grant. That’s why I only owe them $1578 and if I call and agree on payment arrangements AND make a down payment AND make a first payment within two weeks, they’ll release 1 official transcript to an employer or graduate school “as a customer service gesture.” – Source

But while you may be very frustrated with your experience at Ashford University, the policy of holding transcripts till all debts have been paid to the school, is a common policy.

Now it might be possible to negotiate a settlement with the collection company for the release of your transcript. You would make a payment of a mutually agreed amount and get your transcript in return. However, make sure you get the deal in writing before you make a payment, make the payment by some traceable means so you have a receipt proving the payment was made and accepted, and never lose the settlement letter. They may only release one official transcript so make it count.

See also  Boriqua College Will Not Give Me My Transcript

Also keep in mind that if the school forgives more than $600 in debt you will probably receive an IRS 1099-C form. The forgiven debt will be reported as income and if you are not insolvent you may owe taxes on the forgiven debt. There are ways to avoid any tax if you are insolvent. See this.

Keep in mind, the school and their appointed collection agent have all the power here. There is no requirement they release your transcript until the debt is fully satisfied.

To confirm the withholding of the transcript was the school policy you’d have to review the terms and conditions you agreed to when you enrolled. I would be surprised not to find that policy buried in their fine print.

As a final Hail Mary, you could contact the Department of Education in the State Ashford University is located and ask them what the State policy is on limiting access to the transcript.