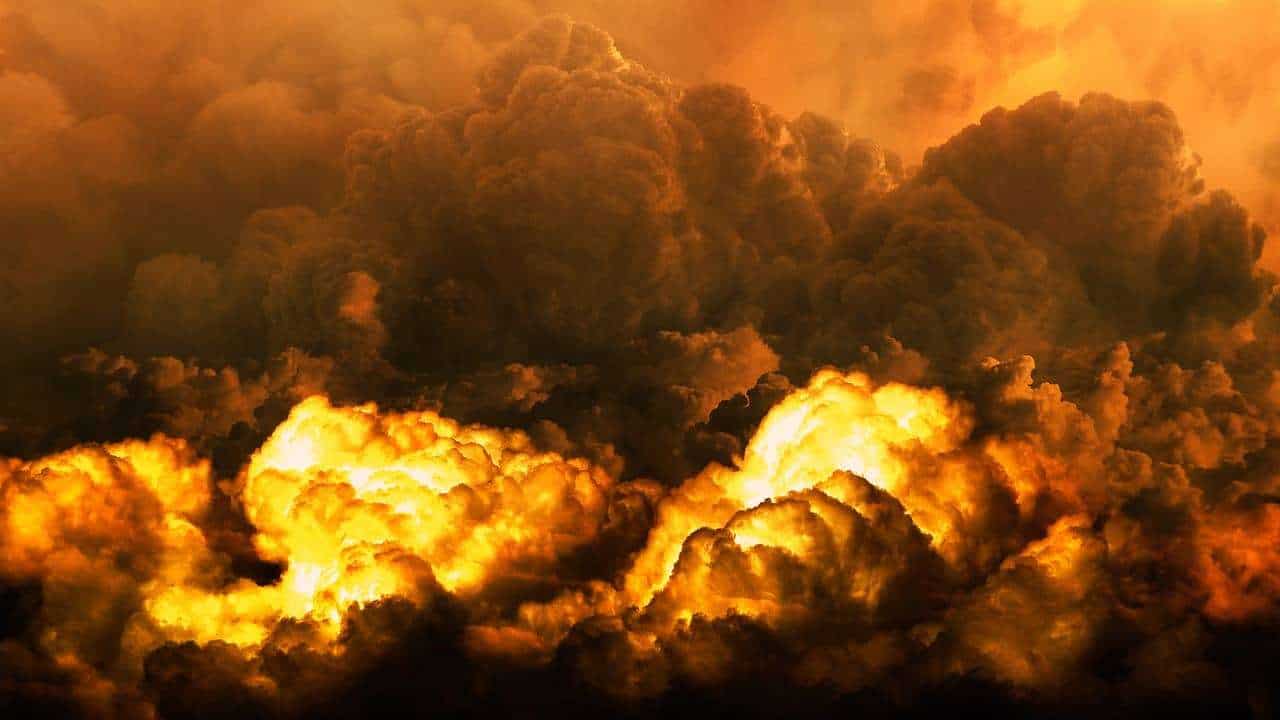 In the interest of a disclaimer, I have known Angelo Anzalone for many years and have always found him to be a smart and friendly guy.

At the very least this suit should serve as an opportunity for all debt settlement companies to digest the claims made and assess their operations to potentially avoid such conflicts.

The suit says Funding Metrics purchases accounts receivable from small businesses looking for cash. Some of the financing deals I’ve seen from other merchant cash advance companies have been unsustainable arrangements that were a struggle for the companies to meet. I have not seen the agreement in this case.

According to the court document, “Defendant Decision One (along with its affiliate/alter ego D1 Servicing) fraudulently presents itself as being able to renegotiate and restructure merchant agreements with Plaintiff and other funding companies. It has established a deceptive business practice of making misleading and often outright false representations to merchants under contract with Plaintiff promising that, with its help, these merchants will save money on those contracts by defaulting on them. Decision One tells merchants that they can safely stop paying cash advance funding companies like Plaintiff; that it will go to work for them promptly; that it can reduce their debt by 60-80% or more; and that they will be provided with a Veritas insurance plan to cover legal expenses arising from their defaults, once cash advance companies exercise their rights under agreements with their merchants, as they inevitably will.”

This particular suit is interesting because Funding Metrics also goes after the legal plan that the debt relief client has contracted with for legal help in case they are sued.

The complaint says, “The Veritas plan is an essential component of the package Decision One sells to merchants, as it enables Decision One to “assure” merchants that if they are sued for defaulting based on the bad legal advice Decision One’s non-lawyer sales personnel give them, they will receive a defense. However, Veritas often cannot lawfully deliver on its promises, because it is not licensed to sell insurance in Florida (its home state) and other relevant jurisdictions. Indeed, Veritas entered into a consent order with the Florida Office of Insurance Regulation under which Veritas agreed not to sell legal expense insurance in Florida, yet it has continued to make such sales in Florida, to say nothing of other states where it lacks that authority, including California and Ohio.”

However, the Veritas Legal Plan describes the service as “Prepaid Legal Services” and not insurance. But the Veritas Legal Plan website does say their services are not available in Florida. The issue if prepaid legal services are considered to be an insurance product seems highly technical. I don’t know the answer to that question. I did notice in the Florida consent order referenced that the State of Florida says Veritas was acting as a “legal expense insurer.” It is a fascinating topic I wish I had more time to explore.

The lawsuit claims “If a merchant turns to Veritas for assistance during the inevitable debt collection process, Veritas will not provide a lawyer to guide the merchant through the legal problems raised by its default unless the merchant has actually been sued. Even then, merchants may not receive a defense. For example, recently merchants represented by Higbee & Associates (“Higbee”), a law firm Veritas hired for the merchants, were left without counsel in collection matters pending in New York when Higbee abruptly stopped representing them because its New York attorney did not have the in-state office required by statute for him to practice in that state. Higbee’s roster of attorneys includes Katherine Sandoval, who is married to its founder, Mathew Higbee, and is also, on information and belief, a close relative of Decision One’s Chief Executive Officer, John Sandoval; the predatory debt relief community is a small world.”

Funding Metrics makes claims in the lawsuit, that if proved true, do seem to highlight an error in the business approach used by Decision one. The suit says, “Decision One representatives even tell merchants to change their businesses’ names in order to frustrate collection activity. This, too, is legal advice (although not given by an attorney), with potentially far-reaching legal consequences for the merchants, and it is misleading and more likely to harm rather than help the merchant if followed. In a further disingenuous twist, Decision One includes language in its “Business Debt Resolution Agreement” stating that it has not advised the merchant to stop paying, but that language is directly contrary to the advice Decision One actually gives merchants. In a similar deception, the Business Debt Resolution Agreement recites that Decision One does not provide legal representation. However, the advice Decision One gives to stop paying, close bank accounts, change the name of the business and not communicate with Merchant Cash Advance Providers, is legal advice, and Decision One wants merchants to think so. The emails Decision One sends to merchants include a legend stating that they are “legally privileged,” although none of Decision One’s communications in fact is legally privileged, as none of its representatives is an attorney.”

There is no doubt that business debts and consumer debts are different and can fall under a different set of rules. It also seems to be problematic when clients are treated similarly and not subject to an individual plan of action. This is not a problem so much with Decision One but every debt settlement entity that uses the same form, processes, and procedures for every client.

Every consumer or business debt situation is unique and not all situations fit nicely into similar solutions.

I’m not sure how close the relationship is between Veritas Legal Plan and Decision One but as complicated as these debt relief matters can be, the reliance of one company about the complaint business practices of another seems like a huge liability. The complaint says, “In fact, the Veritas contract is sent to the merchants as part of the Decision One documents and has the Decision One logo stamped on it, and the first $1,500.00 Decision One collects from each merchant is paid to Veritas for its so-called “insurance.”

The suit claims, “Defendants then proceed to contact the merchants on the lists; one form of their attempts is to solicit them via mail advertisements promising to reduce their debt by high percentages. Such mailers are littered with the notion that Defendants will be able to reduce the debt of a merchant by high percentages. One such mailer was received by Plaintiff’s merchant MFM, Inc., which, as discussed below, received a cash advance from the Plaintiff on August 16, 2017, and which, in October 2017, received a mailer from the Defendant. The mailer prompted the owners of MFM, Inc., Mark White and his wife Susan White, to reach out to Decision One and fall victim to their scheme. In describing the mailer Mark White commented that “it was a post card … it looked official like something from the IRS.”

MCA companies who are suing debt settlement companies are not playing around. In this suit, individuals of the debt relief company were named in the complaint as well. That has to be a bit scary.

The suit names several business clients who became clients of Decision One and Veritas Legal Plan. The small businesses were Funding Metrics MCA customers. This could easily create a pattern and draw attention to Decision One and others involved. Once that happens, the debt relief company can wind up in the crosshairs.

You can read the full court document here.