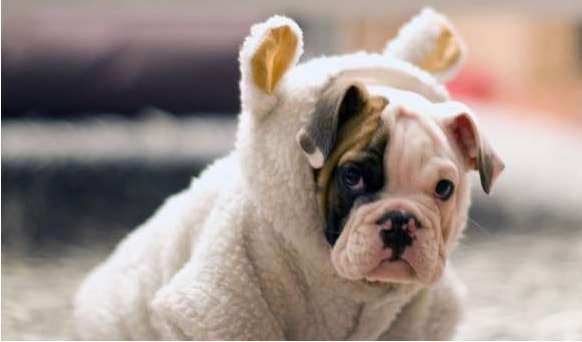 The Center for Responsible Lending just released a paper on debt settlement. Take a look at the information they published and add your comment below if you think their research is on the mark or way off base.

It appears CRL relied upon data published by the American Fair Credit Council in making their determinations on effectiveness. CRL even thanks the American Fair Credit Council, and particularly Robert Linderman and Greg Regan, for generously sharing their time to help the Center for Responsible Lending (CRL) better understand the data and findings included in AFCC’s study of debt settlement outcomes.

CRL stated “Only three years have passed since the advance fee ban took effect, and debt settlement companies have not yet publicly disclosed the completion rates, or partial completion rates, of consumers enrolled over this period. The data released to date do not reveal whether debt settlement companies that comply with the advance fee ban are settling a sufficient percentage of debts to allow a substantial share of enrolled consumers to realize a positive change in financial position. In addition, even if many consumers do experience a positive outcome, it is difficult or impossible for consumers to predict whether they will be successful.”

Their recommendations also stated state regulations should include the following reforms:

You can see my opinion about the report, here.

Read the Rest Below

“Debt settlement[1] programs too often are not the solution they are marketed to be, according to new CRL research. Debt settlement companies promote their programs as a way for debt-strapped consumers to become debt-free while paying a fraction of what they owe their creditors. However, CRL’s new research report, A Roll of the Dice: Debt Settlement Still a Risky Strategy for Debt-Burdened Households, shows that debt settlement program participants may be left in a worse financial position than where they started and, furthermore, have no way to assess their likelihood of success before enrolling in a debt settlement program.

CRL’s research is based on data published in February 2013 by the American Fair Credit Council (AFCC), the trade association for debt settlement firms. AFCC concluded that consumers always benefit from debt settlement because the client only pays a fee if a debt is settled. However, the AFCC report did not address the proportion of clients that settle only some (or none) of their debts, nor did it consider the impact on clients of debts that remain unsettled. CRL’s study investigated both of these issues.

CRL’s analysis found that a client must settle at least two-thirds of her debts enrolled in a debt settlement program to improve her financial position; this finding is based on assumptions that are highly favorable to debt settlement companies and will not apply in many cases. Using less favorable assumptions, CRL estimates that a client must settle 80% or more of all debts to benefit.

In addition to risks from uncertain settlement rates, consumers who enroll in a debt settlement program must default on their debts, exposing them to financial penalties, escalated collection efforts, lawsuits, and credit score declines. In many cases these can outweigh the financial benefits gained from any settled debts. As a result, consumers considering enrolling in a debt settlement program are rolling the dice on whether it will be a good deal for them or leave them worse off.

CRL’s policy recommendations include urging states that do not authorize debt settlement to refrain from doing so, at least until the data demonstrate a dramatic improvement on the consumer outcomes in recent years. CRL advises states that already authorize debt settlement to (1) require screening to better assess the consumer’s likelihood of success upfront; (2) provide consumers with some form of refund or concession if they end up worse off after enrollment; (3) establish meaningful limitations on fees; (4) require detailed data reporting; and (5) ensure broad coverage of the law over all debt settlement providers. In addition, states and federal regulators should continue to ensure compliance with existing laws and monitor for abuses that can harm consumers.

1 thought on “CRL Comes Out With Debt Settlement Warning. Is it Fair?”