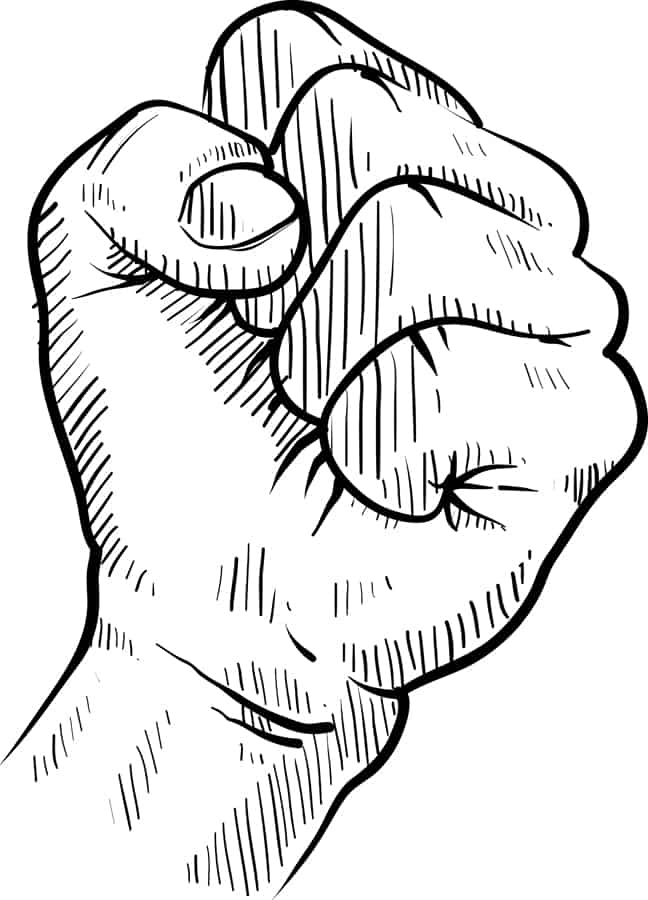 The suit alleges that Chase engaged in widespread, illegal robo-signing, among other unlawful practices, to commit debt-collection abuses against approximately 100,000 California credit card borrowers over at least a three-year period.

“Chase abused the judicial process and engaged in serious misconduct against California credit card borrowers,” Attorney General Harris said. “This enforcement action seeks to hold Chase accountable for systematically using illegal tactics to flood California’s courts with specious lawsuits against consumers. My office will demand a permanent halt to these practices and redress for borrowers who have been harmed.”

From January 2008 through April 2011, Chase filed thousands of debt collection lawsuits every month in the State of California. On one day alone, Chase filed 469 such lawsuits in California. The Attorney General’s complaint against Chase alleges that, to maintain this pace, Chase employed unlawful practices as shortcuts to obtain judgments against California consumers with speed and ease that could not have been possible if Chase had adhered to the minimum substantive and procedural protections required by law.

“At nearly every stage of the collection process, Defendants cut corners in the name of speed, cost savings, and their own convenience, providing only the thinnest veneer of legitimacy to their lawsuits,” the complaint states.