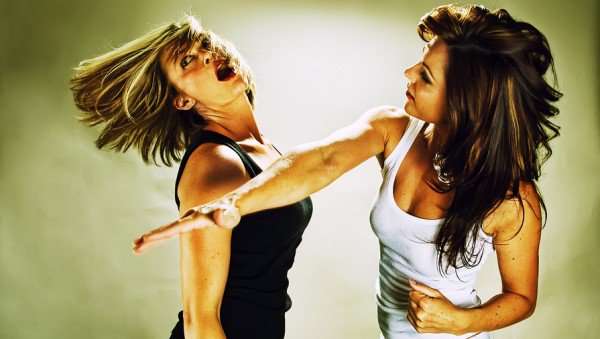 The Consumer Financial Protection Bureau today took action against a ring of law firms and attorneys who collaborated to charge illegal fees to consumers seeking debt relief. In a complaint filed in federal court, the CFPB alleges that Howard Law, P.C., the Williamson Law Firm, LLC, and Williamson & Howard, LLP, as well as attorneys … Read more To catch up on those case that has now been going on since 2013, click here. Recently, four parties to the ongoing action that started with Morgan Drexen had asked the court to release money and approve expenses after the Court imposed a restraining order. The four entities are Vincent Howard, Howard Law P.C., the … Read more OMG, the Morgan Drexen lawsuit is still ongoing. I refuse to go back over all the history on this attorney model debt settlement suit. If you want to learn more, click here. The Morgan Drexen suit morphed into additional action against Vincent Howard, Howard Law, Lawrence Williamson, Williamson & Howard, and the Williamson Law Firm. … Read more If you thought having VD was bad news, try having a bit of Morgan Drexen (MD). It seems all those who touched Morgan Drexen just keep on losing. The clients were unhappy, the government was unhappy, the CFPB is unhappy, Former CEO Walter Ledda has got to be unhappy, and now the current attorneys managing … Read more Last week the Consumer Financial Protection Bureau (CFPB) deposed Walter Ledda, the former man in charge of the debt settlement company Morgan Drexen. Ledda disclosed some information that made the ears of the perk up a bit and they filed a new court document. Rather than rehash the entire background of this multi-year court action … Read more In just the past few days the Morgan Drexen case with the Consumer Financial Protection Bureau took some strange twists. The court documents lay out a series of alleged events which paints an unusual story. I’ll let the court documents write this story. From this point on, the information in this story will be from … Read more

“Dear Steve, I am 54 yrs young and I have recently divorced. My husband left 3 yrs ago and after him pulling his pay check I found myself living on my credit cards. We had plans made for our future.. bought some land,gather building supplies to build a home and had 401k to go along … Read more

A state court case against Morgan Drexen has just been moved to federal court. This case is Jenny Sykes v Morgan Drexen. The suit alleges Morgan Drexen is in violation of the Virginia Credit Counseling Act by not being licensed in Virignia to offer services in compliance with the act. The suit names Walter Ledda … Read more 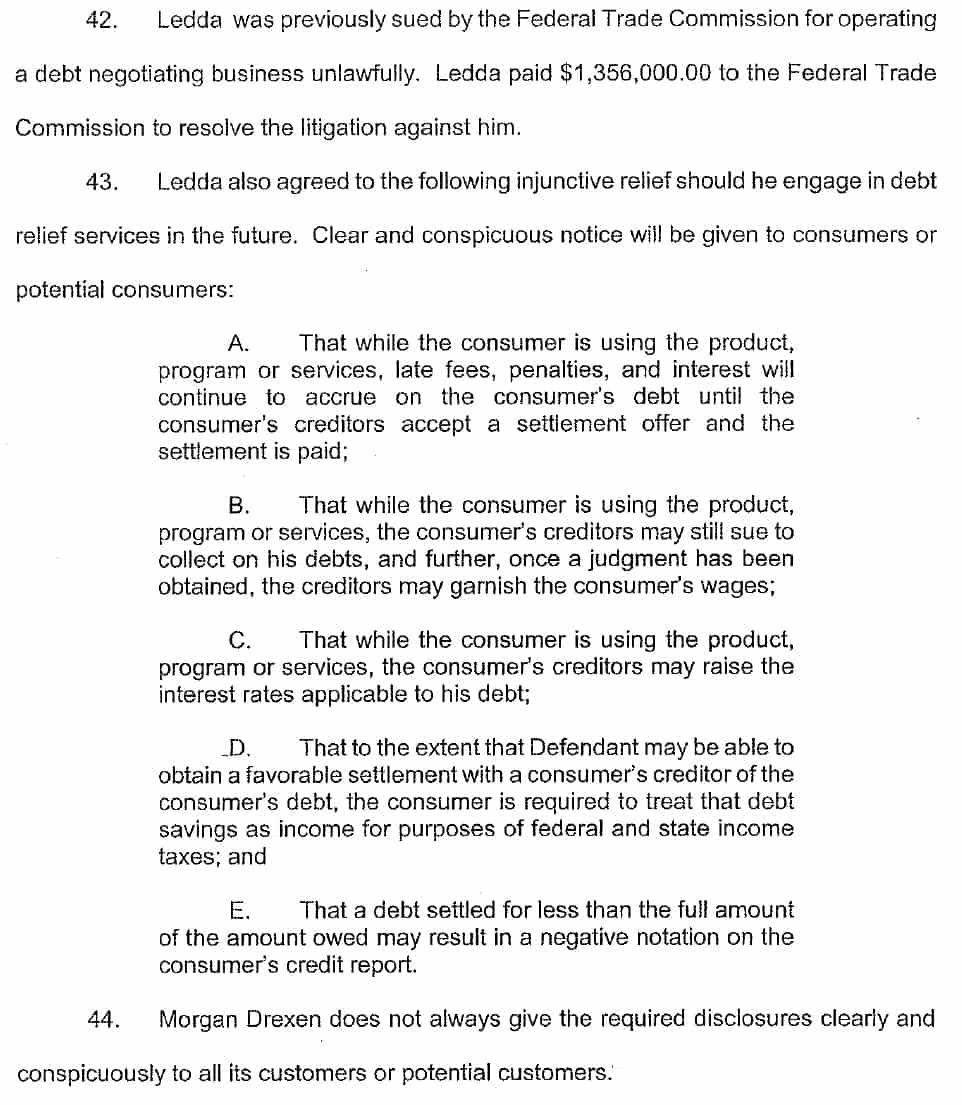 I’ve received copies of the complaint and atachments of the lawsuit filed on Friday, May 20,2011, by the West Virginia Attorney General against Morgan Drexen Vincent Howard, Damian Nassiri, Lawrence Williamson, Rachelle McIntyre-Nicholson, Walter Ledda personally and as CEO of Morgan Drexen. What follows will be details from the suit filed. Morgan Drexen Complaint Morgan … Read more