Much of what we read is all high-level safe stuff about what people should do when facing tough economic times. And a whole lot of that advice is good for the masses, but what about what is best for the individual, you. The government wants consumers not to lose confidence during tough times. The economy … Read more Dear Steve Hi! I am a piano teacher, and due to the bad economy have very few students, even though I am used to having plenty. We just moved because we could no longer afford where we lived. We gave up our house in a deed in lieu of foreclosure. My husband took a cut … Read more 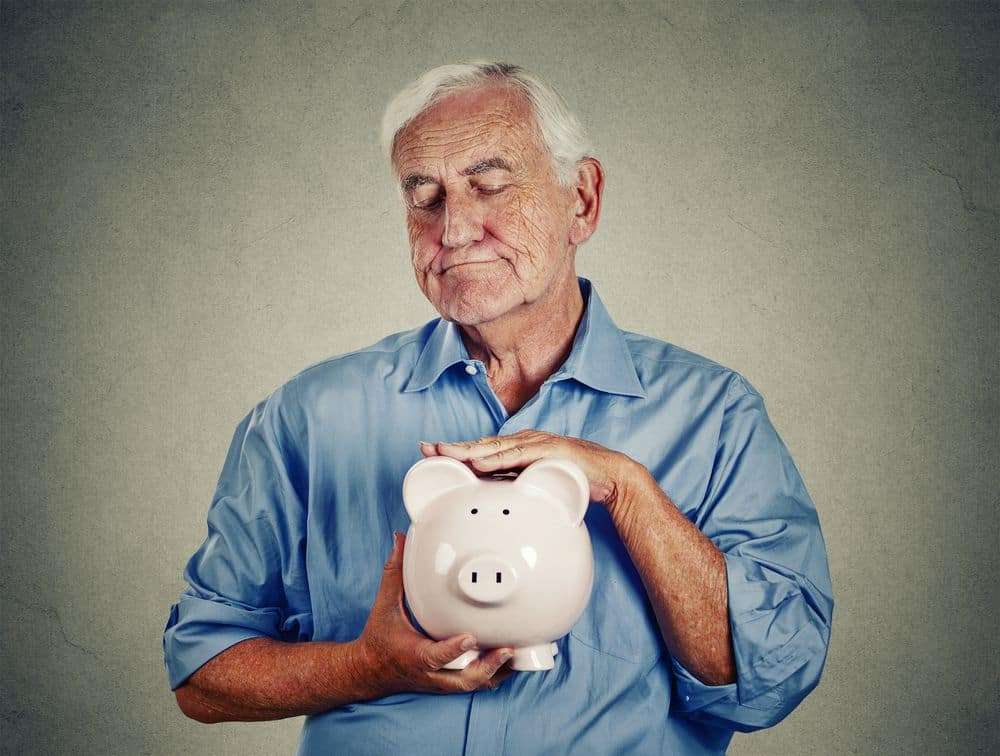 Accenture just put out a rather scary look at the pandemic financial challenges that have been put off or hidden by government stimulus. And this is very important information to you and me as consumers. The report by this well respected consulting firm says that as the government stops stimulus efforts to prop up the … Read more Bob Sullivan just published a really good article talking about the income inequality facing people today. He challenges all political candidates to take a closer look at why America is struggling to get ahead. Here is an excerpt. You can read the full article online, click here. “Let me give you a head start. For … Read more Data on millions of American’s shows spending and expenses are up in a number of categories. You probably don’t need me to point that out for your own budget. The data shows spending is up significantly for health care, education costs, and expenses for our dear (sweet?) children. So much of what you hear about the recent economic trends of people learning grand lessons about avoiding debt, are just not true. While the level of unsecured consumer debt has decreased over these past four years, it’s not as if that was some grand American consumer awakening. No, that was the result of poor … Read more

A new study out by The Pew Research Center shows a correlation between a decline in the economy and birth rates. Apparently since 2008 there has been a sharp decline in not only our economy but also fertility rates in the United States. In 2007 the United States hit 4,316,233 births, a record high number, … Read more

I was reading It’s Official: You Can’t Blame Banks For Not Lending Anymore and the statement was made: There’s also the possibility that, while there is less of a demand for new debt, banks are also on the brink of tightening lending standards again, worried about new capital requirements from the Fed and Basel III. … Read more

Under what has to be classified as the irony of capitalism, American consumers are doing more to prevent themselves from kickstarting a robust economy. Look, I’m all about getting out of debt and enjoying a life worth living, and this recent piece by Ben Stein was awesome to talk about a life worth living. [flashvideo … Read more

Daniel says, “I’ve been buried in credit card debt and it feels like I make payments each month and instead of things going down, things go up. My interest rates recently went up even though I have not missed a payment or paid late. Another one of my MasterCard’s just lowered my limit a lot. … Read more

“Dear Steve, My husband and I own our own business but have been struggling lately. I work a 9-5 job while he stays at home to run the business. We owe a lot of debt in credit cards from working to get the business up and going – and we’re just a few hundred dollars … Read more

Nice infographic from BillShrink that helps to show the hardest hit American cities during this economic crunch.

So I was on the final leg of my last motorcycle trip. This time heading back at the end of a 1,800 miles on the road. I’m tired, not feeling well and it is early in the morning but I see the sign below and I just had to turn back around to get a … Read more

This weeks personal finance brain trust question was: Which U.S. presidential candidate will most likely do more to help debtors and/or reform current bankruptcy regulations? Feel free to elaborate. WC – A 27-year-old writer living in Chicago and writing about personal finance through The Writer’s Coin. This question seems like a veiled attempt at asking … Read more

I just wrote an article about the really high foreclosure rates as reported by RealtyTrac. That really got me thinking about foreclosures in my area so I went to RealtyTrac to find my local foreclosures, and there were a lot more than even I expected, and the economy around me isn’t bad! If you want … Read more