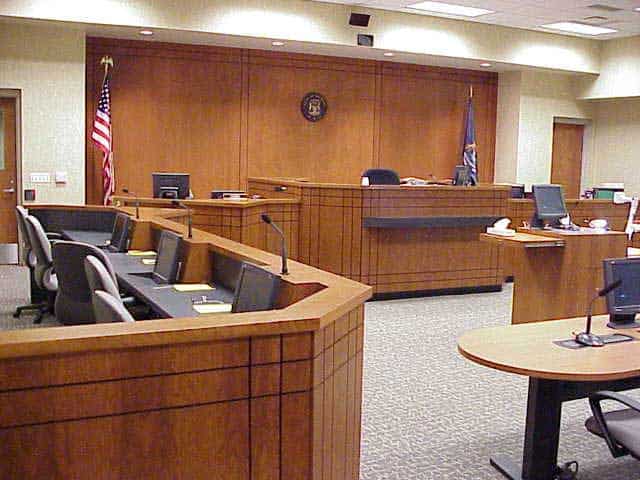 Today the Consumer Financial Protection Bureau (CFPB) is suing the nation’s largest servicer of both federal and private student loans for systematically and illegally failing borrowers at every stage of repayment. For years, Navient, formerly part of Sallie Mae, created obstacles to repayment by providing bad information, processing payments incorrectly, and failing to act when borrowers complained. Through shortcuts and deception, the company also illegally cheated many struggling borrowers out of their rights to lower repayments, which caused them to pay much more than they had to for their loans. The Bureau seeks to recover significant relief for the borrowers harmed by these illegal servicing failures.

“For years, Navient failed consumers who counted on the company to help give them a fair chance to pay back their student loans,” said CFPB Director Richard Cordray. “At every stage of repayment, Navient chose to shortcut and deceive consumers to save on operating costs. Too many borrowers paid more for their loans because Navient illegally cheated them and today’s action seeks to hold them accountable.”

Formerly part of Sallie Mae, Inc., Navient is the largest student loan servicer in the United States. It services the loans of more than 12 million borrowers, including more than 6 million accounts under its contract with the Department of Education. Altogether, it services more than $300 billion in federal and private student loans. Named in today’s lawsuit are Navient Corporation and two of its subsidiaries: Navient Solutions is a division responsible for loan servicing operations; Pioneer Credit Recovery specializes in the collection of defaulted student loans.

Servicers are a critical link between borrowers and lenders. They manage borrowers’ accounts, process monthly payments, and communicate directly with borrowers. When facing unemployment or other financial hardship, borrowers rely on their student loan servicer to help them enroll in alternative repayment plans or request a modification of loan terms. A servicer is often different from the lender, and borrowers typically have no control over which company is assigned to service their loans.

Starting in 2009, the vast majority of federal student loan borrowers gained a right to make payments based on how much money they earn by enrolling in repayment arrangements known as income-driven repayment plans. These plans are part of the federal government’s effort to make student loans more affordable. For borrowers who meet certain income and family-size criteria, these plans can offer monthly payments as low as zero dollars. Another important benefit of income-driven repayment plans is that for the first three years after enrollment, many consumers are entitled to have the federal government pay part of the interest charges if they can’t keep up. All federal student loan borrowers enrolled in these plans may be eligible for loan forgiveness after 20 or 25 years of monthly payments.

In today’s action, the Bureau alleges that Navient has failed to provide the most basic functions of adequate student loan servicing at every stage of repayment for both private and federal loans. Navient provided bad information in writing and over the phone, processed payments incorrectly, and failed to act when borrowers complained about problems. Critically, it systematically made it harder for borrowers to obtain the important right to pay according to what they can afford. These illegal practices made paying back student loans more difficult and costly for certain borrowers. Specifically, among the allegations in today’s lawsuit, the Bureau charges that Navient:

The Bureau also alleges that Navient, through its subsidiary Pioneer, made illegal misrepresentations relating to the federal loan rehabilitation program available to defaulted borrowers. Pioneer misrepresented the effect of completing the federal loan rehabilitation program by falsely stating or implying that doing so would remove all adverse information about the defaulted loan from the borrower’s credit report. Pioneer also misrepresented the collection fees that would be forgiven upon completion of the program.

Today’s lawsuit alleges that Navient has been in violation of the Dodd-Frank Wall Street Reform and Consumer Protection Act, the Fair Credit Reporting Act, and the Fair Debt Collections Practices Act. The suit seeks redress for consumers harmed by Navient’s illegal practices. The CFPB is also seeking to keep Navient from continuing the illegal conduct described in the complaint, and to prevent new borrowers from being harmed.

The complaint against Navient Corporation, Navient Solutions, and Pioneer Credit Recovery is available at: here.