Question: Dear Steve, I’m being sued by National Collegiate Trust for $6345 and I don’t have a clue which loan this is in regards to or even the original guarantor for that matter. What are my options, rights in regards to this lawsuit? How can find out if this is legitimate? Answer: Dear Ann, I … Read more Question: Dear Steve, I owe north of $125,000 in private student loan debt all, $35,000 of which is accrued interest from deferment and the so-called “modified graduated payment plan” I had to apply for when I didn’t get any sort of job right out of college. All of these loans have been co-signed by my … Read more

Question: Dear Steve, I started receiving wage garnishments from my paycheck come to find out its National Collegiate Student Loan. They contacted me about the debt and the repayment plan. I asked them to send me a copy of the original signed loan documents and any payment history on the account so I could verify … Read more 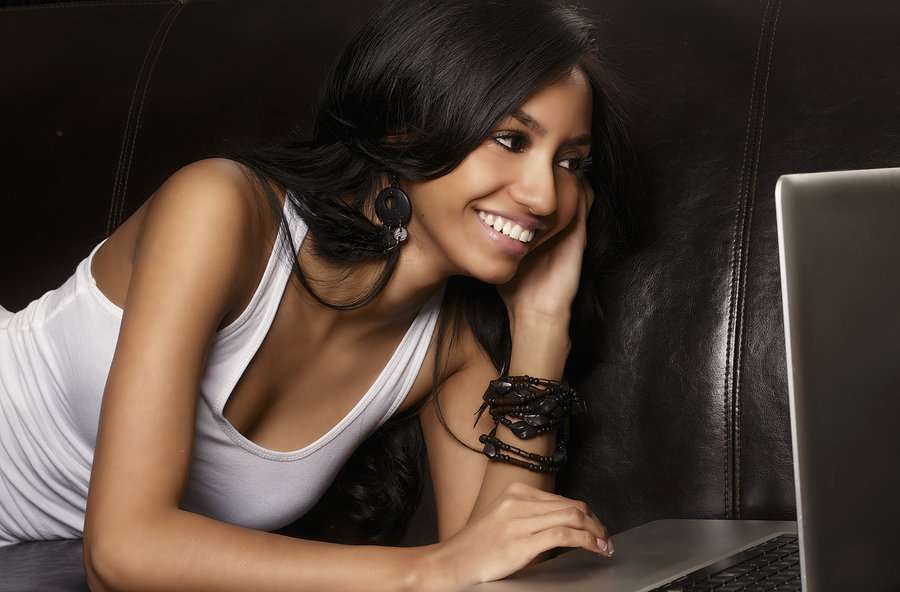 A reader contacted me to share his story of dealing with his unmanageable student loans through bankruptcy. Just recently I’ve written two articles that showed how people have fought the battle against their student loan companies and the bankruptcy court agreed to eliminate their debt. Read this and this. The cases of consumers making there … Read more

by Marian Wang, ProPublica, A few months after he buried his son, Francisco Reynoso began getting notices in the mail. Then the debt collectors came calling. “They would say, ‘We don’t care what happened with your son, you have to pay us,’” recalled Reynoso, a gardener from Palmdale, Calif. Reynoso’s son, Freddy, had been the … Read more Hi, I have a South Sudanese friend who studied in the US and has now gone home to work in development/humanitarian assistance. He has a loan from the AES/National Collegiate Trust that he is currently unable to pay off due to agreeing to take a lower salary in his home country. Is there a way … Read more